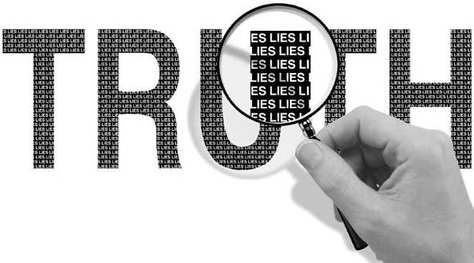 The waxing gibbous Moon is in Aquarius this morning, making a trine to the Sun in Libra. Meanwhile, Mercury has separated from Jupiter and is applying to a square with Mars and Pluto, and the Sun is moving into an opposition with Uranus. Some bigger transits moving through again…

What to watch for this week: