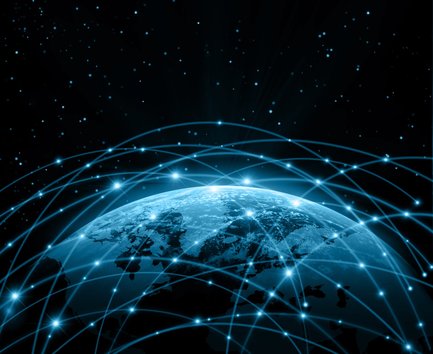 WHAAAA! That’s a lot to take in. Here are some big themes to watch for…

* As the Sun enters the t-square you may feel inspired, bold, courageous, and determined. Taking actions, entering the fray, and pushing your agenda forward may come naturally. However, whatever the Sun’s agenda might represent, it’s sure to be met with challenges from people who make the rules, bend the rules, or simply don’t like your energy, charisma, or gusto. Challenges to our authority and determination are always a call to reflect a little more before we react, strategize rather than bulldoze our way through, and to check in and understand our own personal motivations.

* In a mundane sense, we are likely to see heads of state, leaders, people in power, or people with the power to judge or decide things entering into a time of turmoil, change, and challenge. It’s a time where we might see heroes emerging to challenge the unfairness or corruption of something, as well as the continued attempts by people in power to bully and dominate as a way of advancing their agendas. More on this in the days to come!

* Venus and Saturn stationing and entering into a month long stand-off, alongside of a Mercury retrograde, has the look and feel of a diplomatic or relational standoff. In both our personal lives and the political world, watch as we encounter all manner of obstructions to harmony. But for a more detailed analysis of Venus/Saturn check out yesterday’s horoscope here (https://nightlightastrology.com/…/a-long-venussaturn-squ…).

* Mercury’s upcoming retrograde will also eventually conclude with Mercury stationing to turn direct in a conjunction with Uranus as the morning star. Mercury is about to delve into the underworld only to eventually emerge bright, strong, and with a groundbreaking announcement, piece of information, idea, epiphany, invention, or breakthrough to share with you and with the world. In the meantime, as Mercury stations in the next week we should expect to see the typical Mercury station themes: breakdowns, blips, and Freudian slips, delays, distortions, and misunderstandings, specifically in communication or travel or transit or information, or synchronistic events, conversations, communication, information and ideas. Mercury’s station to retrograde also brings the beginning of an inner period of revision, recollection, and transformation, usually in terms of our mind, thoughts, and patterns of communication or organization, etc.

* Today the first quarter Moon points to a moment of tension, creative conflict, and energetic breakthrough. First quarter Moons usually give us a very good sense of what themes and issues, what people and conversations, which themes, struggles, lessons, and joys will be pronounced for the rest of the cycle, or at least through the Full Moon. This is true for us personally as well as in relationship to things happening in the collective.

Prayer: Teach us to feel the weight and wisdom of history, but let us stay as ethereal as the cycles of the planets and their ever-dancing lights.