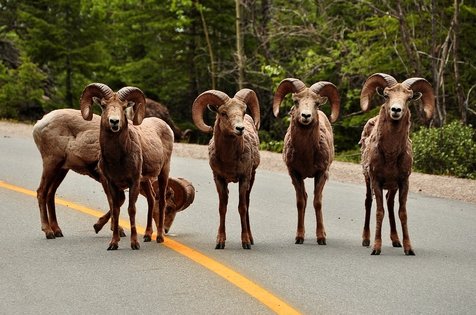 Happy New Moon in Aries! The Sun and Moon conjoin this evening to begin the first new moon of zodiacal spring.

* A few remaining sizzles and sparks from the electrical, dynamic, Mercury and Uranus conjunction. Watch for strange flashes, electrical surges, breakthroughs in communication, odd things happening with technology that reflect an inner epiphany or shift. Speaking up and out. Information that changes an entire situation.

* Meanwhile, Jupiter and Pluto are square to one another. While Jupiter symbolizes victory, success, growth, and expansion, Pluto symbolizes death and regeneration, catharsis and revelation (the revealing of that which has been hidden). We are in the midst of an important moment in the overall t-square process between Jupiter, Pluto, and Uranus. The revelations being uncovered right now bring with them a sense of restored faith, renewal, hope and growth. Pluto in a Saturn ruled sign reveals the brokenness of an expiring way of thinking or being in the world. Pluto in Capricorn exposes the rot at the bottom of a structure, and Jupiter in Libra confronts the brokenness with an eye for restoring balance, fairness, and faith. While Pluto dredges the depths and exposes corruption, Jupiter renews and restores our faith in a process of checks and balances.

* Personally, it is a great time to set an intention for the renewal of health, faith, and moderation. Wherever there has been excess that has led to dis-ease, now is the time to move with force, vigor, and good faith toward healing and restoration.

* In the next two weeks the Sun will move through the t-square to Jupiter, Uranus, and Pluto, once again intensifying the revolutionary moment we are in. With the Sun catalyzing the situation from its exalted position in Aries, we should watch for the involvement of leaders (heads of state = sun) attempting to coerce or strong arm a complicated situation, OR becoming the target of revolutionary attempts to overthrow their power. It’s an interesting moment for power, power structures, leaders, or public officials of all kinds.

* Demonstrations of power/might, in general, should step up in the next few weeks.

* Meanwhile, Venus in Aries is backing out of Aries and into her exaltation in Pisces, where she will enter into several weeks of being in a square with Saturn. We will visit this in the days/weeks to come, but this will be a big moment for love, relationships, diplomacy, art, beauty, style, age and love, seriousness in love, loss in love, romance and “reality.”
​
Prayer: Aim our heart toward our mind and our mind toward our heart, so that we live and breathe as a singular force of your love.