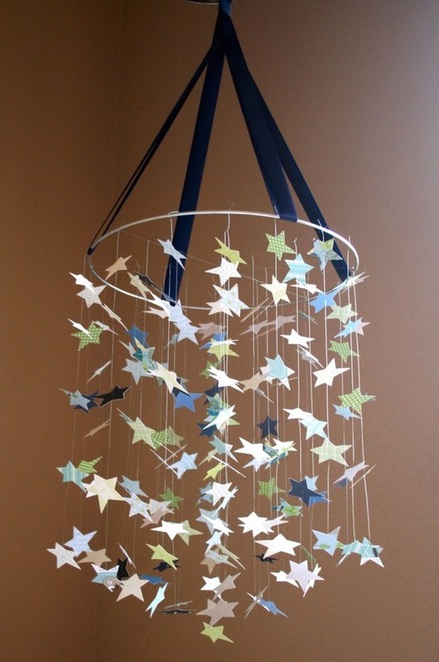 First quarter Moon this morning in late Pisces, creating a t-square with Jupiter in Virgo.

This morning we’ve crossed the $19,000 mark in my 2016 daily horoscope fundraiser. Thank you to all 192 people who have pitched in to support my writing in the year ahead, and for all the rest of you who have held me and my work in your prayers or good thoughts. With just 13 days left to go, all the money we raise from here on out goes toward the creation of a community garden through our yoga studio. If you haven’t contributed yet and would like to help us build the garden, then check out our reward offerings and consider purchasing a reading for yourself or someone you love. I’m also offering discounted tuition packages to my 2016 astrology courses; they are more than 50% off until the kickstarter ends January 1st. One great offering is 2 short personalized birth chart recordings for just a $99 donation. This one is great if you want to give a couple of readings as holiday gifts! Find the link to donate in the comments section below.

In other news, who knew how helpless you feel when you hear your baby crying. Of course there’s been a lot of crying since she’s arrived, but last night was maybe the first time that Virginia seemed to cry “just because.” Not needing feeding, no gas or burps, no need for changing, not too hot or cold, just…crying. My wife and I look like homeless people strung out on cuddles…I’m asleep on the floor, wife’s on the couch, the living room looks like a foxhole, and the baby looks like a hobo with her scrunched up face and little hat. Then the baby wakes up and cries, and there’s nothing we can do about it. I don’t know how long later, because time apparently doesn’t exist anymore, she’s fine again and the entire scene relaxes, like an exhalation the size of a room.

As I’m laying there in the aftermath, I’m thinking to myself, “I would cry too if it were my first few days in the world, coming from the cozy womb, and I couldn’t do anything for myself.” And of course I’ve heard enough people say all these things that it sounds sort of like something I’m reciting to myself rather than a new thought.

But then a new thought appears. “It’s not in our control,” comes the wise little voice in my head. Then a series of images. First the earth moving around the sun, round and round, gliding like a mobile above the baby’s head. Then the moon around the earth, waxing and waning, gliding like a mobile above the baby’s head. Then the planets back and forth in their forward and retrograde movements, back and forth. And then I see my wife’s body gestate, from start to finish, and then I see her body simply push a baby out into the world, and then the stars rising, culminating, setting, rising, culminating, setting.
Then I hear that simple little voice again, saying, “Free will is about trusting the hands of the universe. And it’s difficult.”
Then I think about the words “primum mobile,” the old word for the daily rising and setting of the planets and stars…and I hear the little wind up toy sheep in my daughter’s yet to be lived in bedroom that plays “go to sleep, go to sleep little baby,” and I think of the Universe like a mobile above our heads, singing the song of life, a song that can be trusted though it’s often very difficult. Suddenly I feel a little afraid, and I think to myself, “But we don’t live in a wind-up toy, do we? We don’t live in a mechanical universe that’s just hypnotizing us to sleep, do we?”

I can see my hobo daughter sleeping next to me, and she scrunches up her face, slightly disturbed by something in her dreams, as though my thought floated through the ethers and landed sour on her taste buds. Then I hear the little voice again, “Order is about meaning, not mechanism.” The voice repeats itself, “Meaning, not mechanism.”
I think to myself, we’re all a little homeless and in some ways we’re all wanderers…here but not sure how exactly we arrived..helpless yet held.

I looked again at my daughter sleeping, and she turned a pleasant smile. Behind my head the Christmas lights twinkled, and outside an Amtrak train rushed by some ways down the street from our house.
Then I fell asleep again to images of the great mobile in the sky.

This morning astrology feels different. It’s felt different each day I’ve woken up since the day she was born. I don’t sit to intentionally think these thoughts. They’ve just popped up here and there, especially since holding her for long hours at a stretch becomes like meditation. As I held her this morning I thought about individuality and for the first time in my life I realized the concept is mostly too big for me to know what to do with. When we arrived at the hospital the midwife who oversaw Virginia’s birth was also named Virginia. When she was born, Virgo was rising. She was named after her grandmother Virginia Milun, also a Sagittarius born this time of year, and she was conceived within days of an astrologer’s birthday from my side of the family, born in 1932, named Virginia Elenbaas. She was also born within days of Virginia Elenbaas’ death, in December of 2001. I don’t care about reincarnation, or if she chose a porthole to come through, or if she had any choice in the matter at all…each of these knee jerk explanations feels impatient and inattentive to me. As does the idea that she is here because she has something she needs or wants to “do” or that there is an set of evolutionary “intentions.” All of these things feel like over done workshops for the weary hearted.

And no offense to anyone…because I’m weary too, alternating between love and exhaustion since birth, and yet when I look at this new being all personal explanations about what’s going on seem to dim the view of the stars above me. And I need those stars…just like I see my daughter needs more than she can do for herself, more than she has the power to choose or understand for herself. I don’t sense this changes no matter how old we are or how much we think we know about our “reasons” for being here.
​
Prayer: Return our gaze to the primary motion, the steady hand of love and the ever present music of the spheres, so vast and impersonal that it anoints us and calls us its own, calls us by name…just as often as we remember to look up