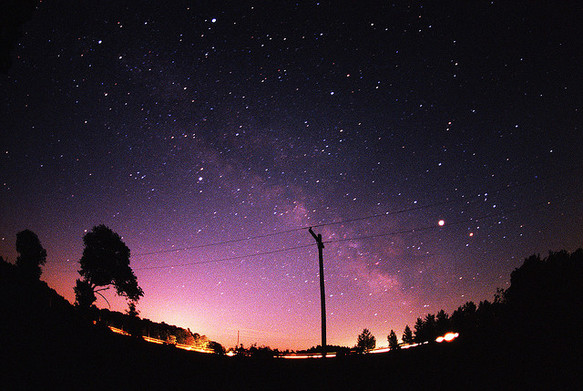 The Moon is in Scorpio this morning, just moving into a conjunction with Venus and both applying to a trine of Neptune.

Someone recently mentioned that astrologers were typically supported by patrons, and then yesterday I signed up to be a patron for a colleague’s podcast at $1 per episode. This helped me to conceptualize or add a different understanding to the nature of my fund raising efforts. Astrologers like myself, who write daily horoscopes, need patrons. Just like the various national public radio programs need patrons, and just like people who attend churches support the church and the minister through contributions. It’s fascinating to think that what I’m doing when I fund raise is actually very old. Just because it’s called “crowd funding” and it involves online campaigning doesn’t mean it’s not a pretty old thing that astrologers have always done. We need patrons! So on that note, please contribute to my kickstarter if you haven’t already, and support the good work of my daily horoscopes and my donation-based astrology classrooms and public speaker series for 2016. For $99 you can purchase two recorded birth chart readings for holiday gifts! There are plenty of other rewards too, so check them out! https://www.kickstarter.com/projects/1163009170/nightlight-daily-horoscopes-2016

Meanwhile, we’re moving into the dark moon time and with the Moon/Venus/Neptune trine in Scorpio happening in the background of a Mars/Uranus opposition, we should watch very carefully for misinformation, political misdirection, aces hidden up the sleeve, and the manipulation of information or ideas used to coerce, convince, or dominate. Going hand in hand with these themes we should also stay alert to the power of environmental factors to subtly control our minds or perceptions.

We don’t often think about what kinds of influences we’re allowing in and what we’re keeping out. In a sense we’ll entertain anything and everything, especially online, because we have the idea in our heads that we’re consumers and that we can consider before purchasing. Every piece of information, every viral video, every new TV show, and every world media spectacle becomes an opportunity for us to “watch and consider, without necessarily buying into.” In this regard the internet and the consumerist mindset create a weird kind of hyper sarcastic, consider all things for fun, voyeurism. However, the downside of this “consider everything” mindset is that we forget that to consider comes from the Latin for “to study the stars,” or “to reflect upon the stars as in divination.”

Granted, if we take this too far we become paranoid. But on the other hand, if we don’t take it seriously enough we may be taken advantage of by the power of ideas, images, thoughts, and agendas that are not necessarily benevolent.

Case in point…one of the most effective tools of terrorism in the internet era is to convert people from afar, by the power of ideas, images, and rhetoric. Because we will “look at anything,” we also may give an opportunity for extremist doctrines to infect our thinking. Again, granted it’s not likely for this to occur for most of us at such an extreme level, but can we deny the effects of violence in the media, images of the body or wealth or happiness in commercials, etc?

For similar reasons I think people tend to shut off their cell phones, drop out of social media for a while, and try to let the mind empty itself of all the noise and unwanted images and information.

Here is a short list of other themes to watch for:

When we set these themes in the middle of the Mars/Uranus opposition, which very much has the feeling of fast, sudden, disruptive, powerful outbursts, breakthroughs, accidents, discoveries, and rebellions, we have an interesting set of themes to work with. Try combining them, or watch for their combination in the week ahead!
​
Prayer: Arm us with sincerity and simplicity, and keep us away from the spectacles that would suck us in and drain us of our peace