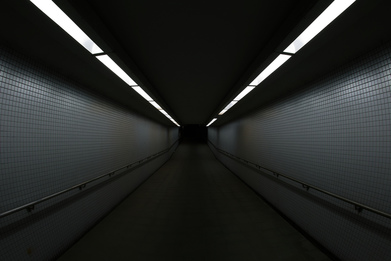 The dark moon is in Pisces today. Meanwhile, Mars is almost exactly square to Jupiter, while Venus continues its t-square transit with Saturn and Neptune.

As we move through the dark moon, a powerful eclipse cycle is coming to its conclusion.

Prayer: May we see now the lessons of this cycle. Help us to receive rest and healing as we prepare to move beyond this gateway and into the next chapter.