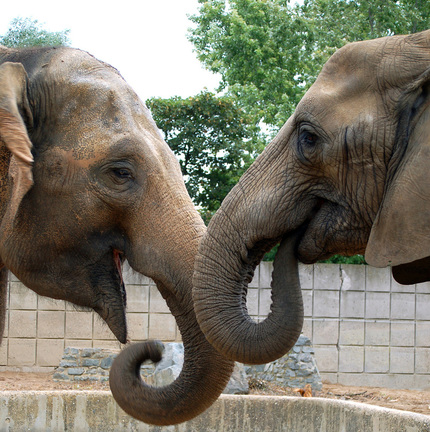 The Moon is in Libra, traveling through the via combusta, and about to square Venus in Cancer (creating a mutual reception) before going void of course later this afternoon.

* An unexpectedly smooth or easy exchange of information, dialogue, or ideas leads someone to change their mind or position around something

* A reversal of values or change of position theoretically or intellectually

* A conflict redirects and becomes a strategic alliance instead

* A wound is healed, a broken fence mended, a bridge constructed

* A charge, penalty, or fee is reduced, justice still served

* An influence or third party mediates to make something possible

* A revolutionary and edgy idea becomes tactful, diplomatic, and easier for others to receive

Meanwhile, Mercury/Sun/Mars in square to Neptune…

* The impatient writer, communicator, thinker, speaker…being pulled back into something when he/she wants to move forward

All of these themes will be continuing on for a while as Mercury finishes its retrograde, and as we build toward the full moon.

Prayer: Help me to give the gifts I’ve been given, forgive the debts so that I might be forgiven, and speak in the same voice I love to hear.