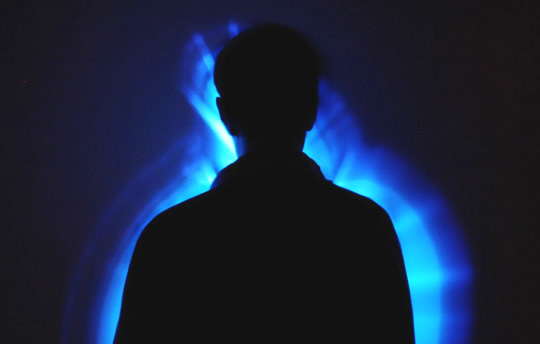 The Moon is in Pisces, moving toward the Saturn/Neptune square. Tomorrow afternoon is the full Moon, which is a lunar eclipse.

It’s fascinating that this eclipse falls in the midst of a historic Saturn/Neptune square and during a closely configured Mercury retrograde. Let’s take a look at what this might mean…

* Since all of the planets and celestial events above fall in mutable signs, and since we’ve dealt with a mutable grand cross this year and mutable t-square for most of the year while Jupiter was in Virgo, plus a mutable Mars retrograde period, perhaps one of the simplest things we can say is that this has been a year of transitional states. Whether it’s changing the way we think, changing the focus of our learning or studies, changing our routines and daily rhythms, this year has been filled with long, slow, repeating transitional spaces. We have been living in the betweenness….at times monotonous and others exciting.

* One theme that stands out in the midst of all these transitions is the theme of disillusionment and renewed faith. The Saturn/Neptune square may signify coming to terms with what is rather than what we wish something to be, or the power of subjective fantasies to override and subvert a healthy respect for “what is.” On the other hand, Neptune has been showing us where our limitations and fears are keeping us from the experience of something transcendent, spiritual, or soulful. On the other hand, the extremes of religious, spiritual, political, and philosophical idealism, especially the trend toward themes like victims and saviors, martyrs and scapegoats, good and evil, have been at a fever pitch for the past year. But now that the Saturn/Neptune transit is beginning to fade it’s possible that disillusionment and the power of sober thinking will start to set in…or that renewed faith and imagination will begin to emerge again after a period of feeling blocked or limited.

* Finally the eclipse and subsequent Fall Equinox marks an especially important moment of closure, finality, and releasing or surrendering. The Mercury retrograde happening in the mix of this eclipse will turn direct just as the Fall Equinox occurs next week. It’s possible that this moment of closure will involve untangling ourselves from someone or something from the past. It’s possible that this moment of closure involves the revising, fixing, or reworking of something we’ve been thinking about for a while now. And it’s possible that this eclipse and fall equinox, like the Saturn/Neptune square’s conclusion, will signify gaining clarity or wiping away the cobwebs in order to see something for what it is rather than as we’ve imagined it to be.
​
Prayer: If we’ve lost sight of what is real, then bring us back. If our real has lost sight of what’s more, then bring us back.