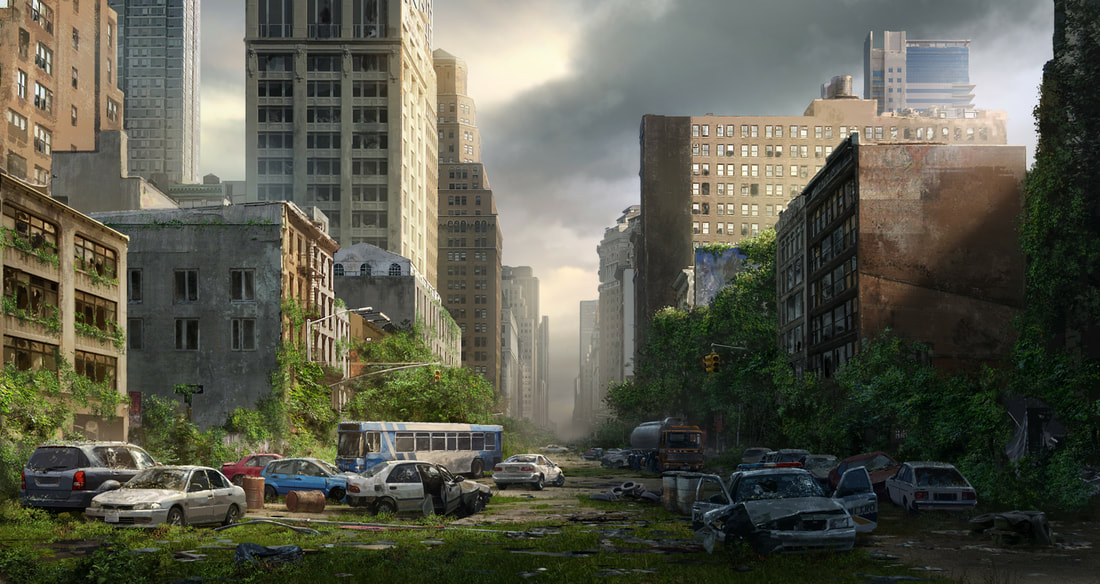 Venus in Aquarius is moving into a square with Mars in Taurus, while Mars is moving through trines to Saturn and Pluto in Capricorn.

* Because Mars is in Venus sign, we can think of Mars right now like Venus’ house guest. Mars must answer to Venus, and whatever Venus is doing or asking for.

* Meanwhile, Venus is in the superior square to Mars, exerting pressure over Mars but also blessing Mars with benefits, praise, admiration, and blessings.

* Mars is at the same time, plodding through earthy Taurus, making powerful and productive trines to Saturn and Pluto in similarly earthy Capricorn.

* In the book of changes, the I Ching, the 46th hexagram depicts a tree slowly growing upward through the cracks and crags of a cliffside. It is beautiful and tenacious. A tree in this position has to be methodical, and patient because it is taking root in a somewhat barren or exposed environment.

* If the tree clings to the proper conduct, and takes its growth one patient step at a time, there will be success.

* Similarly, with Venus applying the pressure on Mars from the 10th sign from Taurus, a very powerful position for Venus relative to Mars (which is why it is called the “superior” square), the image of progress, growth, beauty, achievement or accomplishment beckons. Mars in Venus’ sign may answer the call, and gaining support from structured Saturn and transformative Pluto may take decisive, structured, and transformative steps forward right now.

* The fifth line of hexagram 46 depicts a person taking one step at a time, with full integrity and perseverance, and thus achieving great good fortune.

* However, the third line of the same hexagram depicts someone ascending upward only to arrive at an empty city…

* When these two lines change together, the second hexagram becomes number 29, which is called “dangerously deep,” and it depicts a situation where difficulty upon difficulty threatens to consume us.

* Returning to Venus for a moment. While Venus may hold up an image of the good, the beautiful, or the harmonious, Venus may also tempt us with an image of lust, desire, envy, and jealousy.

* If we are striving for something, however good or beautiful it may appear, and we are working toward it bullishly, while not realizing the essential emptiness of our desire, that no desire rooted in the envy and selfishness of this material world will ultimately fulfill what our soul is seeking, then whatever steps we are taking right now will not only lead us to an empty city…a city of ghosts, a zombie show that keeps rising from the dead to demand our attention, but it will bring us only trouble after trouble after trouble, wave upon wave of unintended consequences.

* On the other hand, if we do not expect anything from our efforts right now, if we do not long after anything, but move toward the good for its own sake, without hope of future gain, clinging to integrity, and taking our time, then there is some promise of success.
* So, how do we know what kind of desire or goal to pursue in this world?

* In the Gita, Krishna says, “yat tad agre visam iva/pariname mrtopamam/tat sukham sattvikam proktam/atma-buddhi-prasada-jam” : That which in the beginning may be just like poison but at the end is just like nectar and which awakens one to self-realization is said to be happiness in the mode of goodness.”

* He then says, “visayendriya-samyogad/yat tad agre mrtopama/pariname visam iva/tat sukham rajasam smrtam” : that happiness which is derived from contact of the senses with their objects and which appears like nectar at first but poison at the end is said to be of the nature of passion.”

* And then finally, “yad agre canubandhe ca/sukham mohanam atmanah/nidralasya-pramaodottham/tat tamasam udahrtam” : And that happiness which is blind to self-reazliation, which is delusion from beginning to end and which arises from sleep, laziness, and illusion is said to be of the nature of ignorance.”
​
Prayer: Help us to do our best work, step by step, motivated by the true, the good, and the beautiful, without any hope or expectation other than the desire to grow closer to the light of our true selves, finding ourselves in the city of your love.