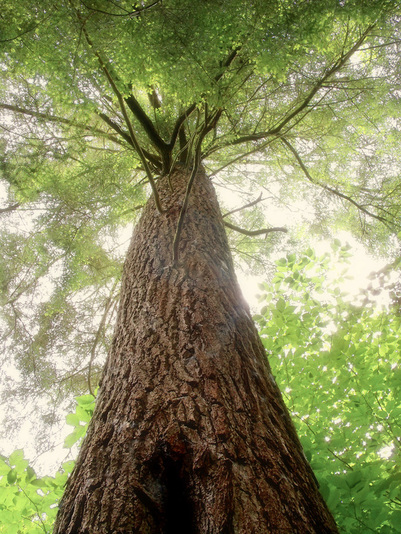 The Moon is in Scorpio today, applying to Mars, Jupiter, and Pluto simultaneously in one action packed day. It’s a powerful surge of energy coming out of our new moon as Mercury is finally picking up speed and as we come off last cycle’s eclipses.
Here’s a brief list of what to watch for:
* The recovery of something lost or the revelation of something that was hidden… (Mars/Jupiter conjunction with Mercury as ruler gaining momentum again)
* Things being made right or errors adjusted (same as above)
* A sudden period of progress and success or aid and relief (Mars/Jupiter)
* Rapid development, pride, inflation, heroics, muscle, strength, expansion, with an emphasis on purity, details, innocence, youth, skill, precision, and learning (Mars/Jupiter in Virgo)
* A period of emotional difficulty, depth, moodiness, discomfort, mystery, drama, catharsis, or secretiveness and fear (Moon in Scorpio)
* Selfish motivations or secret desires exposed, revealed, or realized (Moon in Scorpio with ruler Mars conjoined with Jupiter and both trine to Pluto in Capricorn)
* A campaign, an effort, a mobilization, a growth spurt, a burst of charisma, belief, hope and good will (Mars/Jupiter opp Neptune)

​The Moon should be visible in the night sky again shortly, and then we’ll begin watching another cycle grow!

Prayer: Help us to grow in good faith, and help us to trust the work we feel called to do today