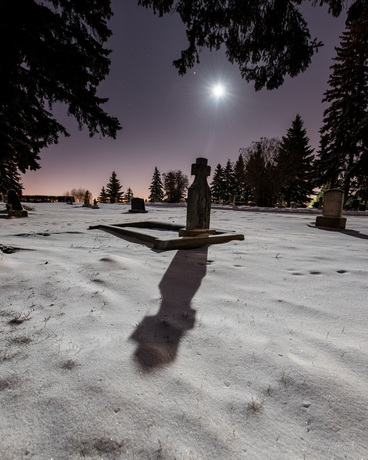 The balsamic Moon is in Sagittarius this morning, conjunct Saturn. Meanwhile Mars is opposing Uranus and will perfect this evening, and Venus is almost exactly trine to Neptune. New Moon tomorrow!

Over the next few days as our new moon cycle beings, Jupiter (who rules Sagittarius) will be overcoming the Sun in Sagittarius in a close, degree based aspect. While I’m curious to watch the symbolism of this transit over the next few days, one thing it may provide us with is some good luck or some unexpectedly positive outcomes. Given the presence of the Mars/Uranus opposition this could be the kind of transit that buffers against or mitigates some of that intensity. Though Mars/Uranus can be electrifying, dynamic, competitive and innovative, it’s also one of those transits where I generally avoid arguments because they escalate too quickly, and I tend to stay away from Whole Foods, or other centers of mass chaos and “good will.” So knowing we have a pretty positive aspect from Jupiter coming through right now is maybe somewhat relieving.

​Prayer: Direct our thoughts and our minds to the heavenly realms, direct our hearts and our hands to the richness of the earth, and guide us peacefully into the last Moon cycle of the year.