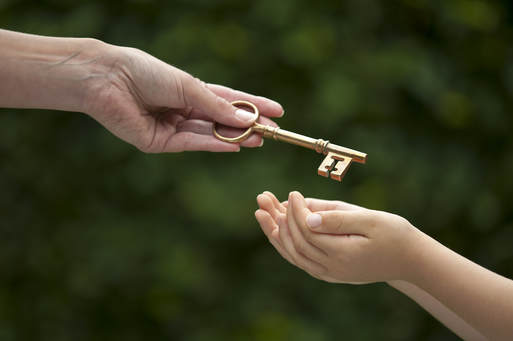 Jupiter and Saturn are in an exact sextile today and tomorrow, and meanwhile Jupiter is beginning its application to oppose Uranus one last time, next month.

Jupiter is approaching Saturn today and tomorrow just as Saturn is stationing and turning direct in motion. With Jupiter in Saturn’s exaltation and Saturn in Jupiter’s rulership, we have the picture of Saturn helping Jupiter with something, and most likely because Jupiter approaches Saturn, exalting whatSaturn is or what Saturn has. Saturn is receptive to Jupiter, and so the possibility for a mutual or positive exchange is here.

However, the fact that Jupiter is in the exaltation of Saturn could indicate that there is an element of “sucking up” to someone in a position of power in order to get something. It could also mean a disproportionate relationship, a tipping of the scales, or an inappropriate channel or means of doing something in order to get what we want.

Finding a unique agreement, finding common ground, finding harmony, receiving a gift or blessing, generational exchanges, and strategic negotiations, may all have success right now, but we should be careful that whatever we accomplish does not require a sacrifice of our integrity or dignity.

Following August’s eclipses, Jupiter and Uranus will oppose each other one final time next month. The Jupiter/Uranus opposition triggers tremendous political, social, and cultural change as it brings the principles of growth, expansion, hope, faith, fairness, due process and harmony into a tense and dynamic relationship with the themes of revolution, rebellion, invention, progress, technology, shock, disruption, iconoclasm, and sudden unexpected breakthroughs. In many ways, 2017 has been the year of Jupiter/Uranus, and so it’s safe to expect more upheaval, controversy, and historical socio-political changes in the weeks ahead.
Add Pluto to the mix, on the periphery, and you get those deep, cathartic, releases of power, repressed, hidden, or secretive knowledge or information, depth, intensity, transformation, domination, corruption, etc.

Remember, eclipses take time to play out. A number of readers have asked me why nothing has happened given the potency of the recent eclipses. The answer is that eclipses usher in changes, and very big ones at that, but they do not happen overnight. Eclipses, like long and slow outer planetary transits, are process-oriented symbols. They take time to show their effects!
​
Prayer: Show us where sacred synthesis is possible right now.