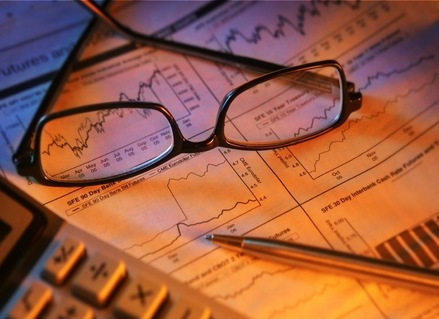 As we turn the corner into the month of May, we are about to see the intensification of the Jupiter/Saturn/Neptune t-square.

Looking at the underlying archetypal threads, we can notice a few important things:

* As the t-square tightens, both Neptune and Saturn are in Jupiter ruled signs. Jupiter will have just turned direct again, and yet he will be in Mercury’s sign while Mercury is retrograde in Taurus. Since Venus will also be in Taurus there is a way in which the entire t-square might reflect positive compromises or negotiations within the process of reevaluating or challenging a particular system of thought, belief, or organization. Since Jupiter is highlighted but answering to Mercury retrograde who is answering to Venus in her rulership, the idea of some fruitful restructuring or reorganization comes to mind.

* Saturn and Neptune together point to things like a revisioning or re-imagining of important structures or beliefs. Saturn/Neptune also points to the boundaries between different forms or styles of consciousness or belief, as well as the disillusion of those boundaries. Since both point back to Jupiter, we are also looking at systems of knowledge or cohesive modes of thinking or doing things. When Jupiter is in a Mercury ruled sign it’s safe to say that systems are being examined, deconstructed, taken apart, investigated, or called into critical questioning or investigation. Again, with Mercury retrograde moving along with ruler Venus in Taurus, these examinations may ultimately lead to new relationships, new allegiances, or positive compromises.

* Jupiter and Saturn together point to important generational conflicts or divides, as well as the old/new, future/past, perhaps calling each other’s ways of thinking or doing things into question…also the same possibility for compromise seems to be indicated.

* Jupiter and Neptune together suggest an expansion of imagination, mystical experiences, the return of faith or belief, or the disillusionment with some particular form of faith or belief…again Mercury retrograde with Venus in Taurus suggests fruitful investigations, conversations, analysis, and restructuring or reorganizing, probably in ways that lead to new relationships, new political or social structures, and positive compromises.

Now…underlying all of these possibilities is also the presence of Mars retrograde…so while all of the above might represent breakdowns of various systems of order or belief, or the creation of new structures, all of these archetypal possibilities may be accompanied by the deepening of factions or the splitting apart of various groups for the sake of forming new groups that are at odds with old ones.

All of this could also be indicating personal relationships rather than larger cultural, religious, philosophical, or political dynamics.

For now it’s safe to say that next month will be an incredibly dynamic month and I wont’ be at all surprised to see many of the above themes playing out in exciting ways.
​
Prayer: Teach us to maintain the balance between tearing things apart and holding things together.