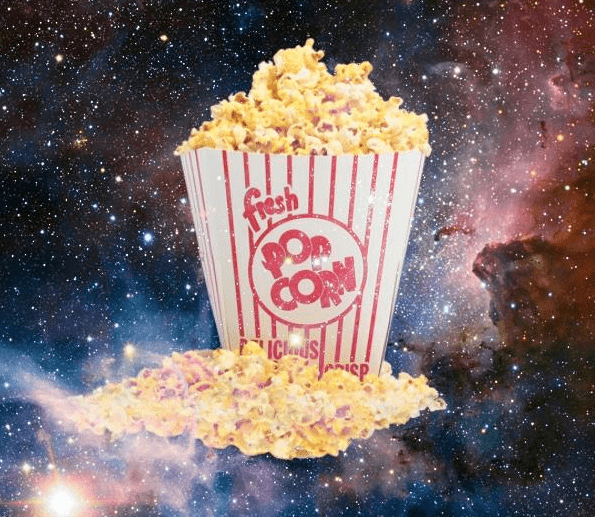 Jupiter and Uranus are exactly opposed this afternoon.

* Remember that over the past few months we’ve seen this opposition building and it has reflected the unexpected changes, rebelliousness, and polarization within the political establishment in the USA.

* So far many of the astrologers following the election have been surprised by Trump’s rise to power. We suspected he would lose, we wondered if the electoral college would go rogue, and many of us are wondering if he’ll actually be inaugurated. It seems worth mentioning that Trump is in the mix of a very intense Saturn conjunction to his Moon and opposition to his Sun in the next year, and at the end of 2017 he enters a period known in Hellenistic astrology as a “loosing of the bond” period, which often points to a major change of direction or focus. It is very possible that right now the seeds of his eventual removal from office are somehow being planted and that this change at the end of 2017 would indicate that he doesn’t last long in office (which could be good or bad depending on who took his place!). Regardless, all of what is likely to occur in the next year on both the national (US) and global stage is reflective of the divisive, accelerated, breakthrough and turnover style of the Jupiter/Uranus opposition. I think so many of us who study astrology sense all of this, but even we forget that Uranus is so eccentric and explosive that it will remain difficult for us to predict exactly “how” the promised revolutions of this transit will play out. I’ve seen not just a few astrologers say “get out your popcorn,” and this isn’t just a joke…Uranus is theatrical in its predictably amazing but unexpected ways.

* Remember that the opposition between these two planets will perfect again in September of 2017 and will be very much “in effect” for the year-ahead.
​
Prayer: Give us some cosmic popcorn, dusted with just enough salty patience.