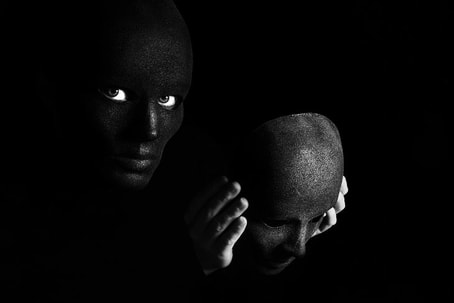 Jupiter is approaching the opposition to Uranus and will be exact on September 27th and 28th.

* It’s always important to watch rulers of the signs involved in big transits like these.

* As Jupiter and Uranus oppose, they will be in the signs of Mars and Venus. Mars, in particular, will be opposing Neptune right as the opposition perfects.

* Mars opposite Neptune could certainly indicate that we have more turbulent water-based weather to come, but it could also indicate more generally the feeling of being overwhelmed, flooded with emotion, crusades fueled by intense emotions, the impulse to dissolve or disintegrate, or the feeling of being either depleted, exhausted, or puffed up with pride or self-righteousness.

* Mars opposite Neptune can also create the tendency to see life through the great polarity of victims and saviors, heroes and innocent bystanders, bad guys and good guys, the real faith and the heresy, and so forth.

* The aggressive denial of truth, the denial that goes all out, that won’t rest until it has absolved itself of everything (despite being guilty!), could also fall under the Mars/Neptune opposition.

* Meanwhile, Venus will be moving through Leo, making a trine to Uranus and then entering the sign of her “fall,” in Virgo. This transit points to the idea of a drastic change in images or appearances, perhaps suggesting that the way we think about ourselves or the way we perceive others or are perceived by others, will be changing drastically as the Jupiter/Uranus opposition perfects.

* The transit of Venus during a revolutionary transit suggests that part of the revolution has something to do with public image, or again the appearance of something versus the real truth of something. It also points to the idea that our aesthetic or our desires will be changing as we get in touch with the core truth of the matter.

* Because Jupiter and Uranus provoke tremendous opportunities for growth, expansion, dynamic change, and even blessings and good fortune THROUGH disruption and revolution, it’s also fair to say that our relationships (Venus) will be provoked (Mars) in order to receive the blessings (Jupiter) that come through revolution, invention, and disruption (Uranus).

Regardless, the overall point is to keep an eye on Venus and Mars as Jupiter and Uranus keep moving toward one another. We’ll be sure to do this in the weeks ahead!
​
Prayer: May we bless and heal one another with unexpected generosity, kindness, and affection.