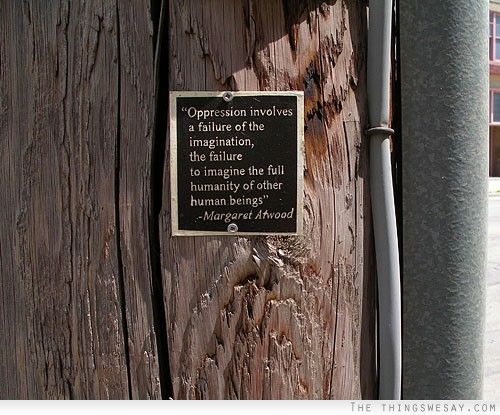 Jupiter and Uranus are moving toward an exact opposition with each other by Christmas and the New Year.
Here are some important events related to previous Jupiter/Uranus conjunctions and oppositions…

* On December 17th of 2010, as Jupiter and Uranus were within two degrees of their conjunction, a Tunisian man set himself on fire after his goods were confiscated at a roadside stand he was selling them at…he died in January as Jupiter and Uranus were just separating from their conjunction, and his death catalyzed the joining of various groups in Tunisia to spark the Tunisian revolution which in turn catalyzed numerous uprisings around the middle-east that spring…the so-called “Arab Spring.” In turn these uprisings were part of the inspiration for Occupy Wall Street.

* During the opposition in the winter/spring of 2003 and all the way into the winter/spring of 2004, millions of people protested the Iraq war, world-wide, Belgium became the second country in the world to recognize same-sex marriage, and then the US Supreme court struck down sodomy laws, Massachusetts declared that same-sex only marriages was unconstitutional and eventually became the first state to legalize gay marriage. Meanwhile, the European union took its largest growth steps to date, including ten new states, half a million people protested controversial treason laws in China, and Facebook was founded.

And you can go backward from here and see similar revolutionary and innovative movements taking place during preceding conjunctions and oppositions. So where does this leave us today? Well, it’s likely that events will continue to intensify in the next month, sparking more demonstrations, political, cultural, and social upheaval, as well as innovations, breakthroughs, and exciting expansions of cultural and political imagination.

I was talking with a friend last night, and we said…”Hey, at least there will be amazing art, music, and film for the next 4 to 8 years.” It was a half joke…

The truth is that hardships and oppression are in some strange way the exact conditions for the expansion of imaginative possibilities. Because you can suppress a lot of things, but not the imagination. The imagination is stubbornly free to reinterpret anything and everything, and increasingly so when the conditions of “objective” reality become constrictive or oppressive.

The soul twists and burns and explodes in all its power, beauty, color, and mystery, and especially when it is confined.
​
Prayer: Awaken our imaginations, and sing through us a new song.