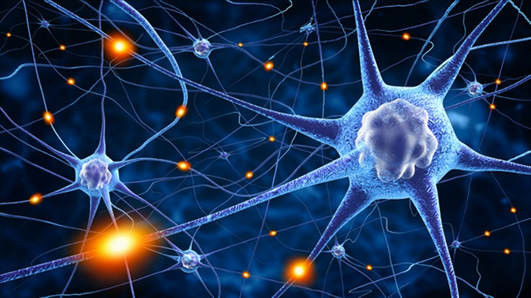 Jupiter is inching closer to its opposition with Uranus at the end of this month. Meanwhile, Mercury and Mars are now together in the sign of Virgo.

* As Jupiter and Uranus oppose one another we will see a period of revolution and disruption coupled with themes of liberation, growth, expansion and the restoral or renewal of our faith.

* Jupiter and Uranus together, in dynamic opposition, ask us to consider that the contractions we are seeing around us in the world right now, and in our personal lives, are capable of growing us in the right direction.

* Critical to every opposition in astrology, psychologically, is the holding of the tension of the opposites. We tend to collapse into one extreme of an opposition versus the other. With Jupiter in Libra we might tend to collapse into virtue, faith, and the appearance of nobility or right conduct, for example, leaving behind the Uranian and Arian themes of fighting, taking a stand, thinking outside of the box, and daring to disrupt the status-quo. Or we might lean into the themes of violent opposition, resistance to authority, and liberation without grace or diplomacy. So what does it look like to hold both sides of the opposition right now?

* Jupiter opposite Uranus also asks us to imagine a bigger world, a bigger truth, or a bigger reality…beyond the confines of how we are currently seeing ourselves, someone close to us, or a situation we’re involved in.

* Jupiter opposite Uranus is the dynamic breakthrough that somehow restores our faith while simultaneously disrupting our lives in powerful ways.

* Meanwhile, Mercury and Mars are traveling together through the sign of Virgo, both as early morning stars right now. When two planets are co-rising together in the morning, they are thought to be intensely solar, masculine, or “yang” in quality. Mercury and Mars is a symbol for science, for cutting, analyzing, sorting through. It’s a symbol for yelling, crying, screaming, verbal abuse, criticism, editing, revising, trimming, and carefully reducing something down to its most basic parts or ingredients. Mercury and Mars are also about announcements, saber rattling, declarations, intense messages, aggressive debate, verbal sparring, and careful or methodical planning and analysis or strategy. Mercury and Mars may also point to technology and security, problems with technology, or general breakdowns in communication or diplomacy.

* Mercury and Mars will perfect their conjunction again over the next week. We will revisit this one as the week progresses!

* As the week progresses we will also visit Venus’ sextile to Jupiter!
​
Prayer: Bless us with patience of mind. Bless us with insight, and protect us from the temptation of thinking that all of our problems belong to someone or something else.