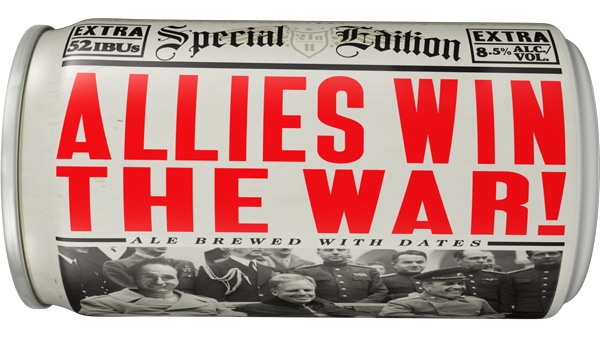 The Moon is in Pisces this morning, heading toward a trine of Mars and then sextiles with Jupiter and Venus, Venus having just separated from her trine with Jupiter.

What important allies, friendships, or networking connections have you recently made, or what opportunities sprung up in the past few days that could provide an avenue for growth or future success? The Venus/Jupiter connection has likely opened up some interesting connections in the past few days and may still have more to offer as Venus is just separating from Jupiter today. Looking at this separating trine I anticipate interesting strategy developments in the political races here in the US, which we may not see right away but have likely developed under this transit. For example, we might see some of the political candidates coming forward in the near future with announcements of powerful endorsements or groups of people who are surging to support the cause of one of the party nominees. However, as this trine is also taking place amidst the fading intensity of the Sun/Mars square we should also anticipate that some of the allies or friendships or support we’re making might simultaneously invoke the wrath, jealousy, enmity, or rage of others. Or, we should expect that the allies we’re making or opportunities we’re taking advantage of might end up playing a role in a larger debate, fight, or stand we’re taking for something or against someone in particular. So something that looks like a positive ally might involve more drama than we bargained for.

The Sun/Mars square in the past week in my facebook news feed has been like watching small battalions of incredibly angry and aggressive comments, debates, memes, and self righteous banter about a large variety of subjects, obviously including the presidential nominees but not limited to them either. The transit probably has many people, including myself, asking the question “What is worth fighting for and what is too much ego getting off on the fight for what we believe?” There is sometimes a fine line, and I’ve felt myself crossing it at times in the past week and having to remind myself that issues are not platforms for immodesty or ego building. As this transit passes the overall aura of Aquarian militarism should transition as we head into Pisces season in the next 10 days.

Today watch for the issue of allies and support from friends to come into view again. Notice this dynamic in particular. As Venus/Mars are in a sextile with one another, Venus is in the sign of Mars’ exaltation and Mars in the sign of Venus’ detriment. So while Venus honors Mars like a dignified guest, Mars weakens or attacks Venus. We should be especially mindful of relationships in our lives, professional or personal, that involve one side honoring or respecting the other while the other is disrespectful or even harmful. Are these allies or friends worth having? How do we respond to unequal maturity or power dynamics in relationships, especially when there is something we need or want at play?

These are interesting dynamics that will continue to play out for the next few days as these aspects fade.
​
Prayer: Turning the other cheek is a practice of compassion not politics, help us to remember the difference