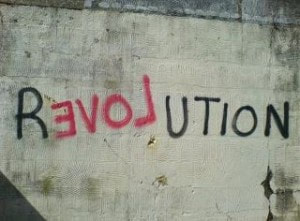 As Mars retrograde moves through its conjunction to the south node, it is also reapproaching its square to Uranus in Taurus, which it first made in the middle of May, just as Uranus was entering Taurus.

* An intensification of yang/assertive qualities in general
* Given that Mars is retrograde we may also see the revisiting of old conflicts
* The desire to break the rules, disregard tradition, innovate or invent
* The pride that comes before the fall, the fall, and the ridiculous attempt to pretend that we didn’t fall or injure our pride (imagine the person talking loudly on their cell phone, too loudly, and then tripping down a small staircase, and then trying to pass it off like nothing happened).
* Attempting to force a change we injure, hurt, or harm
* The courage needed to break through a personal limitation, fear, or anxiety
* Defiance, anger, and my rights versus your rights, my interests versus your interests, etc.
* The need to win, the urge to compete, to mount an incredible comeback
* Innovation and breakthroughs
* Violent releases, tearing, breaking, cutting, exploding energies
* Brilliant displays of power, strength, dominance, competitive prowess
* Intense releases of natural energy, the “anger” of mother earth
* To intentionally shock, disturb, or defy
* An uncommon courage
​
Prayer: Teach us to see the innovation in modesty, the independence in humility, and the freedom of tolerance.