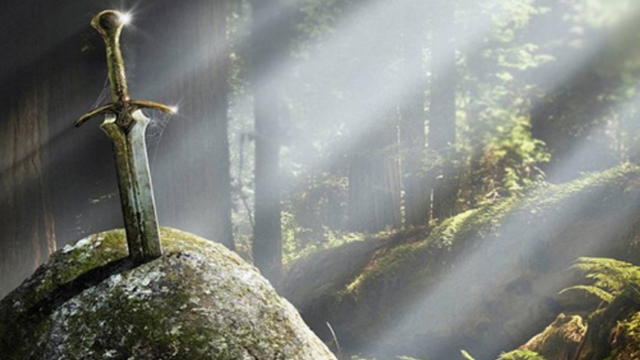 * Mercury square to Saturn reflects the process of a negotiation, of people trying to come to the terms of an agreement.

* Mercury square to Saturn is about tightening our words, sharpening our craft, and honing our tools.

* Mercury square to Saturn is about ideology, faith, commitment to beliefs, and situations that require a more formal response.

* Mercury and Saturn is the process of editing, proofing, or creating a container for something.

* Mercury and Saturn is the teacher and the student, the process of learning and the formal respect for education.

* Mercury and Saturn is the oath, the vow, and the faith or mission statement.

* Mars opposite Neptune is about failed or frustrated efforts, actions, ambitions, desires, longings, and masculinity.

* Mars opposite Neptune is danger, action, violence, courage in relation to the water, to dreams, to gas, to fog, to vapor, mist, intoxication, and drugs.

* Mars opposite Neptune is the drive toward oblivion. The image of a warrior falling on his own sword after humiliation in battle.

* Mars opposite Neptune is the wrath and fury of the water and quakings of the liquid and plates below the earth.

* Finally, Jupiter opposite Uranus is the power of revolutionary thoughts and ideas, the impulse to expand as we innovate, to innovate as we renew our faith, to progress as we defy old limitations.

* Jupiter opposite Uranus is the unexpected, the disruptive, the impulsive, and the eccentric force, balancing the scales of karma, and providing us with an opportunity for powerful and lasting expansion and change.
​
Prayer: Teach us the courage to be honest, the strength to be kind, and the conviction needed in order to change.