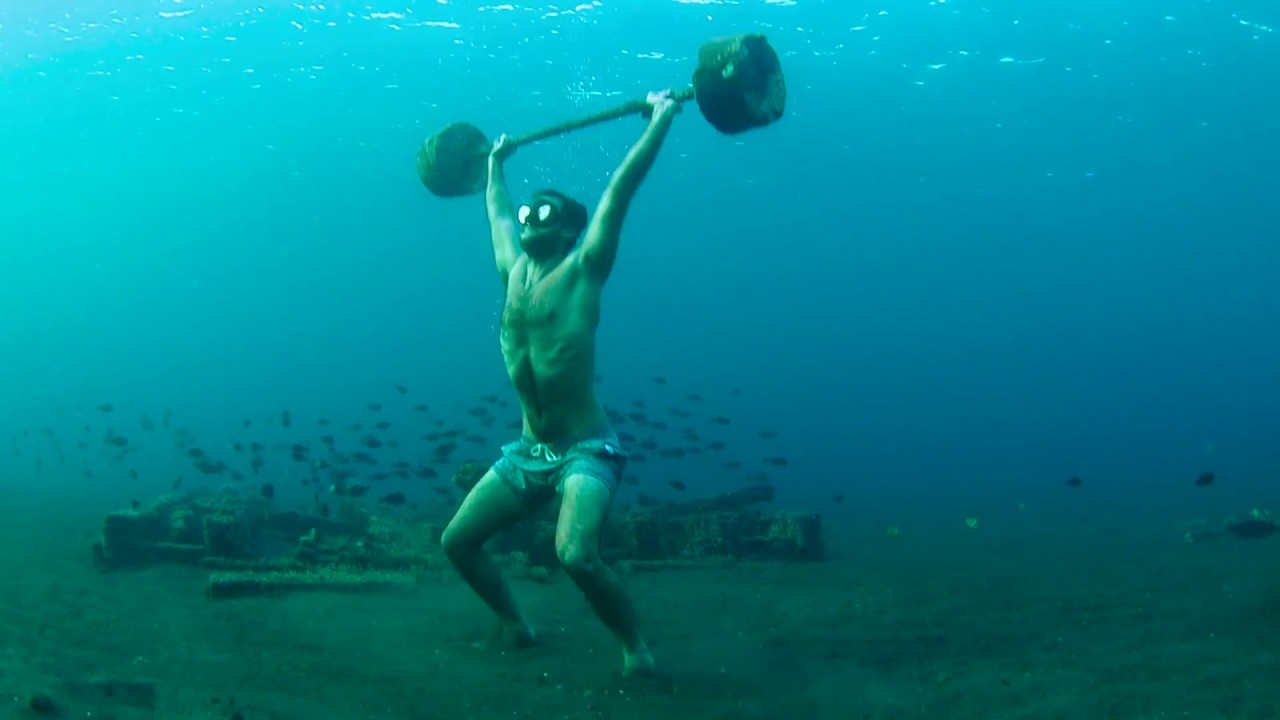 Mars is now moving into an engagement with Jupiter, which will perfect just as Mars moves into Pisces and over the same period of days in which Venus is stationing and turning direct and Mercury is also stationing and turning retrograde in Sagittarius, in a square to Neptune. Wow! It’s an intriguing series of transits coming in the next 7 to 10 days as the Moon is also waxing and gaining strength!

* Impassioned speech, ideas, rhetoric, debate
* Miscommunication and misperception
* Misdirection, cloaking, veiling, or concealing information
* Trying to overpower or stifle the opposition
* Excitement and enthusiasm that moves people to action
* Excitement and enthusiasm unchecked by reason
* Trying to manipulate people’s emotions for the sake of a political, social, or financial agenda
* Crusading, visionary, fired up
* The truth, and attempts to avoid it
* Otherworldly communication, altered states of consciousness
* Messages in dreams, omens, myths, metaphors, and symbolic thinking
* Sabre-rattling
* * Big risks, big muscle, inflated Mars machismo
* Religious and spiritual inspiration
* Prophets and prophecy
* Magicians, tricksters, and sorcery
* Persuasive speech and the manipulation of people’s fears, dreams, hopes, or wishes for the sake of personal gain
* Teachers that inspire and the shadows of teachers
* A call to put beliefs into action
* Self-sacrifice OR the temptation of self-sacrifice as an ego-gratifying exercise
* Giving and supporting something through strength, passion, vigor, and emotional excitement

With Venus turning direct, we are about to turn a corner and start moving forward again, especially in our relationships, and yet with Venus poised to make one final opposition to Uranus at the end of the month, and then another long sojourn through Scorpio to close out the year, and with a long Mercury retrograde to come (toned by the square to Neptune), the pretty picture we’re painting in our heads right now could easily be disrupted and challenged in the weeks ahead. Whatever the temptation may be to reinterpret the facts more favorably, or to tell ourselves the stories we prefer to hear, our real motives will not be hidden from sight forever.
On the other hand, where there are open minds and open hearts, along with sincere enthusiasm, and the willingness to seek higher guidance and truth, opportunities for great service and collaboration, especially through the mind, communication, technology, ideas, learning, and writing, is coming!

Right when we are on the brink of a breakthrough, however, we have to be on guard against the temptation of backsliding or taking an easy way out from the work ahead of us…
​
Prayer: Help us to seek higher association. Help us to find our real allies, and give us real enthusiasm, the kind that serves rather than seeks only for itself.