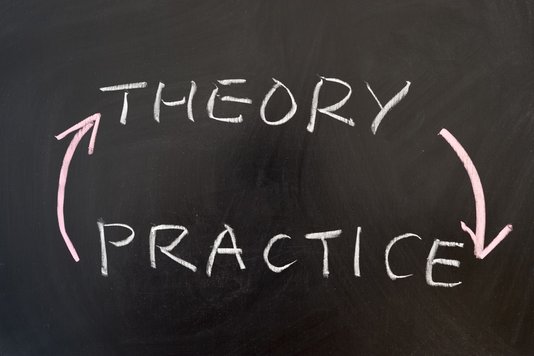 The Sun/Saturn opposition is just separating and the Sun is moving into a sextile with Uranus. Meanwhile, Mars in his fall and combust the Sun is now beginning its application to a square with Jupiter and an opposition with Pluto. 2017. What can you say?!

Well, there are two kinds of comments that I often receive from readers regarding “the times” we’re living in. One is something along the lines of, “this is a necessary time of contraction and darkness in the midst of humanity laboring to birth a new, higher form of consciousness,” and the second is, “this is something like the kali yuga we’re living through, and it’s only going to get worse.” One view of time and history is linear and rooted in the idea that consciousness is evolving toward higher, perhaps more novel, or more sophisticated levels of consciousness, and the other is rooted in the idea that time moves in something like repeating, archetypal cycles, and we’re merely in a dark cycle at the moment.

Along with these two views often come different associated comments, like, “We have to lift the vibration and act as midwives to the birth!” or “We have to do our best to help, we can’t be passive, but that’s because virtue is still important, even on a sinking ship.”
The bottom line seems to be that wherever we might stand on how we view history, our part in history has to do with choosing virtue. But that raises the question, “How do we act virtuously?”

When examining the history of the word “virtue,” almost every major religious tradition on our planet suggests that virtue is cultivated by practice, and that virtue is also associated with some degree of inner happiness. So, the times we’re living in call for virtue, virtue doesn’t guarantee but is related to inner happiness, and virtue requires consistent practice, with devotion, over a long period of time.

Sometimes we hear the phrase, “To change the world you have to change yourself,” and then we hear the criticism, “This is just bourgeois ambivalence speaking.”

But if we set aside the rhetoric around “change,” and “the world,” and if we look within ourselves in the quiet, the truth is that real virtue within us, cultivated through real practice, with devotion, and consistency, over a long period of time, is extremely difficult. Most of us talk about it but don’t do it. Most of us admire the classrooms of virtue, but then we write ourselves free hall passes all the time because we consider ourselves to be more or less “a good person,” as though this excuses us from consistent practice and the cultivation of virtue. But is this any different than saying, well, despite the world being a mess, I’m a glass half-full kind of person, and then continuing to do nothing?

I bring all of this up today to put a seal on our examination of the Sun/Saturn dynamic. As the Sun is separating from Saturn, there is an undeniable call to cultivate virtue through practice. There is no commentary needed from us, no committed view of history, no elaborate take on the past, or the future, just the willingness to practice and to continue cultivating virtue within ourselves.
Meanwhile, as Mars moves toward a square of Jupiter in the next week we will likely see a surge of competitive, martial energy. Mars will be expanded, exaggerated, and perhaps ennobled by Jupiter, but the square will also involve direct challenges to justice, fairness, balance, due-process and so forth (par for the course this year!). The subsequent opposition to Pluto will be deep, intense, penetrating and purgative. And these transits will become the focus of my daily meditations over the next few weeks, looking at them from a variety of different angles, and calling on the I Ching for regular counsel as we go.
​
Prayer: Give us the strength and the desire to cultivate virtue, so that the happiness we find within ourselves is given to others in simple and ordinary, but never-ending devotion.