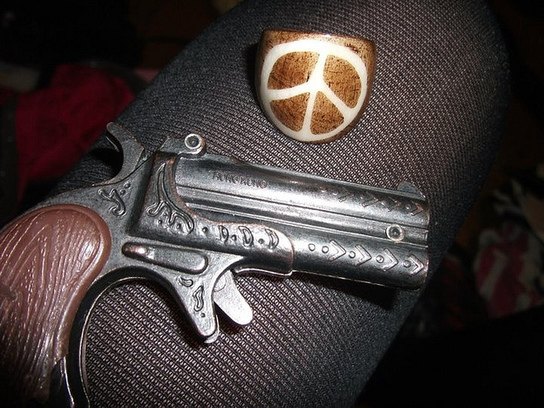 The Moon is in Scorpio today, applying to a sextile of Pluto in Capricorn and then moving toward a sextile of Jupiter by later tonight. Kickstarter update and then horoscope for today.

Kickstarter update: With 23 days left to go, we’re just $476 away from our next stretch goal, which will allow the astrology school to invest in new curriculum/learning and research materials for the year ahead. Since we are a donation-based program and over 50% of our students receive some form of financial assistance, it’s been a real challenge over the years to set aside funds for new materials. If you donate to help us meet our next goal you’ll be directly supporting our astrology school in 2016. I am incredibly proud of our students for the work they do in the community. This October we began a donation-based student clinic for people who can’t afford full priced readings, and in addition to this work on the part of our advanced students we regularly host people in our classrooms for free birth chart readings. All of this is to say, your contribution toward the school and our programs is truly a contribution to the larger astrological community and its continued health moving into the future. We need good people to help keep astrology alive and well for many more years to come. So please consider donating if you haven’t already, and pick up one of our unique rewards for your contribution!Find the link here: https://www.kickstarter.com/projects/1163009170/nightlight-daily-horoscopes-2016

With Mars approaching his opposition to Uranus, and Venus approaching a trine to Neptune, we have a few interesting themes to watch for simultaneously this week.

For example, with the Mars/Uranus opposition we saw Donald Trump issue the statement that he believes there should be a total ban on Muslims entering the United States. This attack has created a kind of intense backlash within the GOP here in the US, and yet Trump’s statement is also potentially a kind of decisive victory for the other GOP candidates insofar as they might be able to reframe the public perception of the GOP by uniting against Trump’s statement.

This leads to a larger and broader idea inherent within the Mars/Uranus opposition right now. Mars in the sign of Libra, opposite to Uranus in Aries, might be an indication of an attack or act of aggression that is instantly turned against the aggressor. Almost like the misfire of a gun that shoots the hunter in his own foot, allowing the bird to get away. Or the accusation leveled at someone that turns out to be untrue or unfounded to the extent that the accuser ends up looking worse for having made the accusation in the first place.

Mars in Libra has a funny way of achieving victories. He is able to reframe, sidestep, and diplomat his way through the frenzy of a wild arm swinging attacker. On the other hand, Mars in Libra is shrewd insofar as he takes the hostility of someone else and capitalizes on it without appearing like an aggressor himself (like a jiu jitsu move). So watch for these themes in the coming days. The opposition is exact this Thursday!

Meanwhile, with Venus approaching her trine to Neptune, we should also watch for the growing power of eroticism, suggestion, secrets, deceptions, and betrayal. If we’re confronted with information that appears dubious to us…if someone is telling us something that doesn’t feel right, or if we sense something isn’t right…we may want to listen to that instinct. Without being paranoid, it’s possible that our body knows more of the truth than our mind right now. Water signs almost always appeal to the physical sense of truth, just like a dog can sense when someone, even just a mailman, is 100 yards from the house but approaching. Investigating our suspicions without getting too reactionary is the way to go right now, considering we have this watery signature in the midst of a confrontational Mars/Uranus opposition. At the same time it’s also a good time for examining our motivations at a deeper level or allowing for the safe exploration of our secrets or desires with someone we trust. Truth telling has a lot to offer us right now…and of course it’s been said that the soul loves secrets, the soul IS a secret, and the soul loves to hide. We should pay attention to the eroticism of what we long for but cannot have, what we hold inside that we don’t necessarily need to demonstrate externally, or what motivates us deep down without the need to advertise or broadcast it to others.
​
Prayer: Help us to avoid unnecessary conflicts and reactionary thinking. Help us to steady our doubts, and all our troubling desires, and teach us how to hear the body’s subtle observations.