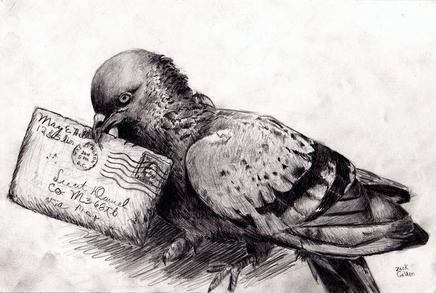 Mercury will be cazimi today (at the heart of the Sun) while also making a close square to Mars in Sagittarius.

* As the Sun and Mercury conjoin through Mercury’s retrograde it’s as though a Mercury that has been weakened is rejuvenated or injected with life and power again. From this point in Mercury’s cycle forward, Mercury will gradually start to retrograde out from beneath the Sun’s rays, slowly recovering and filled once more with vigor and life force.

* Another way of thinking about the cazimi has to do with Mercury being given the temporary power or authority of the King. As in a messenger or ambassador given power to dictate or negotiate on behalf of the King, look for the Virgo ruled area of your chart to potentially receive a boost of power.

* The Sun/Mercury conjunction may also indicate the expression of knowledge, wisdom, and mastery, or the desire or intention to study and learn something new, or the desire to creatively express our knowledge or technical skills with regard to a particular subject.

* The fact that all of this is happening as Mercury makes a superior square to Mars in Sagittarius adds an extra twist to today’s astrological drama. Mercury’s empowerment may also involve the Mars ruled themes of aggression, competition, boldness, action, bravery or courage, hostility or violence, explosions or sudden ridicule or public attacks or scorn. Though Mercury has the upper hand in the dynamic, Mars also hurls a ray backward in the order of signs and strikes Mercury, so Mercury ruled things may also experience a unique challenge from Mars today.
​
Prayer: Teach us to use words that heal rather than words that hurt. As often as we speak let our words form the sounds of love and wisdom.