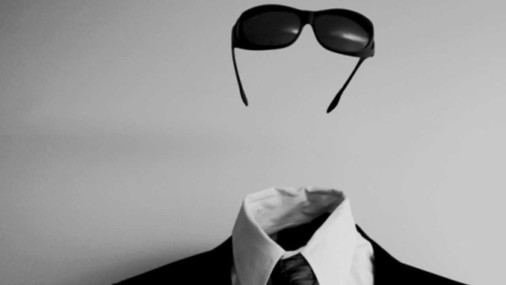 * Mercury is badly combust at this point in its retrograde, which means that Mercury signified things may be weak or even in crisis mode for the next day or so. Look at the house Mercury is currently transiting in your natal chart, as well as the houses ruled by Mercury in your natal chart to see how the combustion might be showing up for you. As it’s in my own first house, for example, I got a strange rash on my arm this morning and simultaneously was almost duped into giving my information to a hacker or identity thief over the phone this morning!!

* Meanwhile, Venus is applying to make her square to Saturn again by the end of this week. Watch as challenges or roadblocks to harmony, unity, friendship, or diplomacy arise and likely reach a cross-road or standstill. Saturn retrograde and moving very slowly isn’t likely to reach out or move much from it’s position, and though the two planets will meet again, Venus and Saturn are also mutually separating from each other, painting the picture of two parties equally ready to move on.

* Venus square to Saturn is also the picture of significant changes in relationships, rites of passage in love and friendship, getting real and growing up in partnerships, etc.

* Meanwhile, watch as Mars will shortly enter the twins and be in mutual reception with Mercury in the Ram, just as Mercury backs into a conjunction with Uranus and appears as the morning star. Technology and war, the communication surrounding war and aggression….this is going to be a significant transit to watch as Mercury stations to turn direct at the beginning of May.

Prayer: Soften our hard hearts while strengthening the power of your truth.