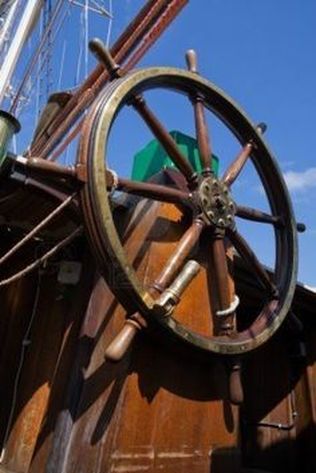 The Moon is in Taurus today, applying to a trine with the Sun in Virgo.

* Mercury ruled things starting to recover or make an appearance again after a time of obscurity, silence, slowness, or invisibility. This might mean that a deal or negotiation, a contract or communication, or a missing piece of news or information starts working itself out after a period of delays, setbacks, miscommunication, or confusion.

* Look to the Virgo and Gemini ruled houses of your birth chart to see what topics Mercury’s station might be highlighting this week.

* Look for something to start gaining momentum or returning to health and clarity again shortly.

* Today’s trine from the Moon to the Sun is a promise of smooth sailing for today. The Sun and the Moon’s trine relationship is a powerful form of support that generally says “yes” to whatever we’re trying to do.

* Remember we are just a few days away from the Fall Equiox. The shift to a cardinal sign generally means that a series of catalyzing events that will serve to turn us into a new season are on their way. With Libra these events are often cumulative and bring a sense of closure, judgment, justice, and resolution. Fair is fair. Look for the cosmic justice in each situation that arises in the days ahead. If we can see justice, then we can see beauty, and the vision of beauty is a salve and blessing even when the scales don’t tilt in our favor.