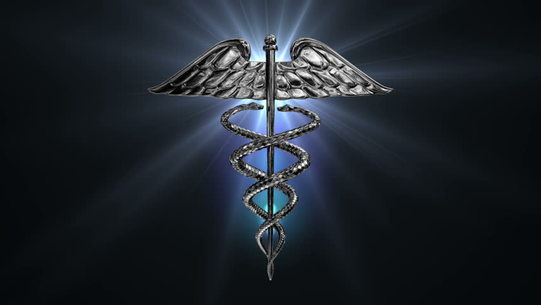 Venus is combust the Sun, moving through her retrograde into a conjunction with the Sun.

* It’s fascinating that as Venus is disappearing into the underworld, Mercury is appearing as the evening star. There are a number of images that come to mind.
* An appearance dies, a messenger appears
* Revelations appear as relationships break down
* Speaking the truth, whistle blowing, calling something out, leads to a breakdown in diplomacy, trust, or negotiations
* A failed attempt to convert someone or something to your position leads to a new strategy
* Can’t do it by yourself, a call for help
* Saying whatever an authority figure wants you to say
* Standing up to an authority figure, separating ourselves from the demands of someone placing pressure on us

* A message, revelation, disclosure, or announcement that tips the scales, illuminates something that has been hidden, or confronts or makes demands without regard for due process…
* Shocking and important news or discoveries
* A powerful move, voice, or demanding position
* A contest of wills, careful decisions, and bending the rules or changing our approach to get our own way, perhaps in spite of rules or considerations of fairness
* In order for one person to win another must lose, versus compromises
* Argumentation, anger, yelling, confrontation, and demands for justice, fairness, equality, and due process
* Empowering our voices and our minds
​
Prayer: Teach us to let go of setting our intentions and instead allow for a divine intention to set us.