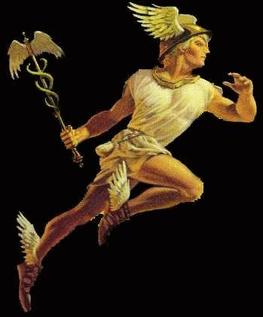 The Moon is in Virgo today, moving toward a sextile with Mars and then a square with Saturn by tomorrow. Meanwhile Mercury has stationed and is about to move direct again by this evening. After which point he will move slowly across his conjunction with Pluto again over the rest of the week.

Here’s what to watch for today and moving forward:

Remember that as Mercury turns direct, it’s like a sick person coming out of a fever. Mercury is slowly but surely regaining his ability to do things a little more easily or smoothly. Another way of putting it might be that Mercury turning direct is like a person coming out of an altered state or a deep healing ceremony of some kind. The integration begins! Watch for insights and recent communication issues to start rapidly resolving themselves as Mercury crosses Pluto one last time.

Prayer: god of messages and messengers, emissary of the universal, thank you for your inside out, upside down, backward to move forward lessons, gifts, and blessings. May we take your teachings forward and keep the promises we’ve made during these last weeks.