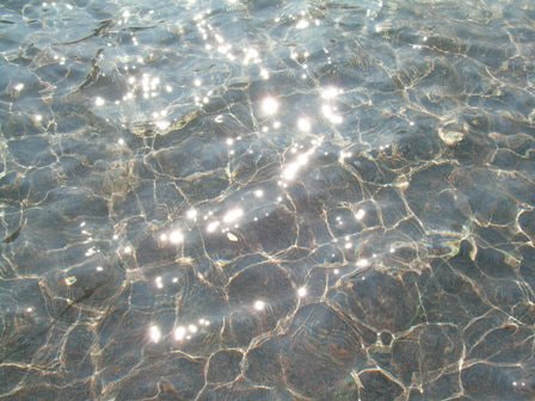 Mercury is almost to its stationing degree and also opposite to Neptune right now. Meanwhile, Venus is moving into a trine with Neptune over the next few days before opposing Pluto.