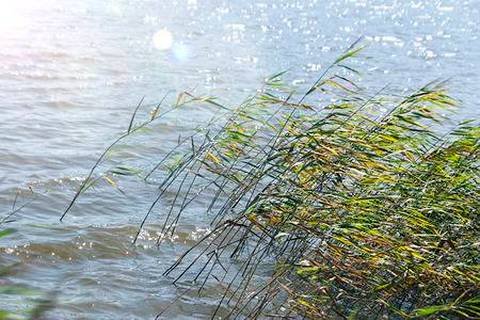 Mercury is just passing through its conjunction with the Sun in the past twenty-four hours, which means it will slowly start its “recovery” phase from combustion as it eventually appears again as the evening star.

Meanwhile, Mercury will also be changing signs over the weekend into Libra and making an immediate square to Saturn.

With Mercury slowly emerging as the evening star it will eventually make some very powerful aspects, including a square to Pluto at the start of October. Meanwhile, Mercury moving into Libra also means that Mercury will be losing some of its mojo, which has also been helping it to stay strong despite being under the beams of the Sun (sometimes referred to as being in its “chariot”). This could make for a somewhat intense or strained, mental and communicative aura for the next week, especially with Mercury being in Libra while Venus is debilitated in Scorpio. But you also couldn’t ask for a better time to get to the bottom of things while being a little more rational and mature along the way!
​
Prayer: As waves move across the waters of our mind, help us to see beyond these fluctuations, to the winds of your heavenly breath. And may we never speak in vain, but may our thoughts and words reflect the pure vibrations of your love.