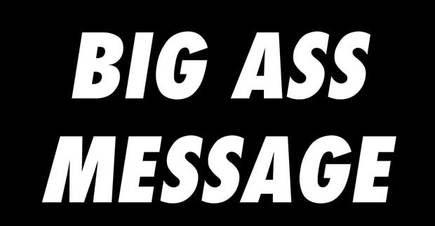 The Moon is in Pisces today, moving toward an opposition with Venus, Mercury, and Jupiter.

* The Moon opposite Venus, with Venus in her fall, may signify missteps in relationships or being misunderstood.
* Innocent or good intentions may lead to unintended results or consequences…sincerity, honesty, and humility will help to clear the air and avoid any accusations or blame.
* Tension between women, or mothers/daughters, or different expressions of the feminine energy in general.
* Being in exile, being out of one’s element, being an outsider, or being a stranger to a new place or situation…proceed with humility, caution, and diplomatic reserve.
* Being overly critical or contesting of someone or something that is only trying to help.
* Being overly aggressive and making a mountain out of a molehill.
* A powerful proclamation, declaration, agreement, disclosure, or statement of faith or agreement (Mercury/Jupiter).
* A powerful contract, piece of good news, positive piece of information, an exciting message, or the appearance of a messenger (Mercury/Jupiter).
* An overcompensation made through a declaration, agreement, disclosure, statement of faith, or agreement of some kind (Mercury/Jupiter opposite the Moon).

More on these transits and the Mercury/Jupiter conjunction tomorrow!
​
Prayer: Help us to cling to clarity and may our actions be simple and pure, so that our largest declarations are made in the smallest actions.