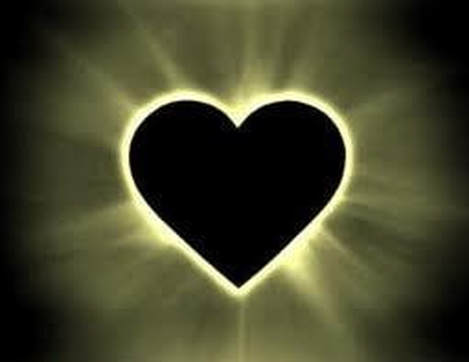 Mercury will conjoin Mars on the eclipse point this Sunday morning. Meanwhile, Jupiter is just over six degrees of separation from its last opposition to Uranus on September 28th.

Mercury/Mars on the Solar Eclipse Point

* Bold new plans and visions
* Executive decisions
* Consulting with someone important, drawing famous or important people or people with authority, clout, or reputation to weigh in on something
* Militaristic, aggressive, declarations or proclamations
* Wars of words
* Exciting or invigorating messages, intentions, announcements
* Violence and transit or travel
* Technology and war or cyber attacks
* Eliminating something technological or simplifying something technological
* Road rage, bossiness, having to be number one or always in control
* Threats, intimidation, bullying, or making self-righteous demands
* Courage in speech
* A brave new plan for the future
* Editing, revising, clarifying our technical knowledge or skills
* Truth and the pride that keeps us from or encourages within us the speaking of the truth
* Being easily offended or being triggered quickly as though one’s core dignity is on the line
* A new directive, a new incentive, a new commitment to study or learn something
* A victory song or the drum beat that propels us into battle

* Political, social, cultural revolution
* Old paradigms being challenged or reinvigorated by waves of activism, rebellion, and dynamic opposition between opposing ideological groups
* A brave new cultural, religious, and political vision
* Growth, expansion, hope, and pride meet iconoclasm, futurism, liberation, and disruption
* Challenges to justice, due process, and thinking or acting outside the law or the widely accepted ethical norms
* Shocking events that serve to awaken global our collective consciousness to the immediacy or urgency of important ethical, political, environmental, humanitarian and political crises
* Exciting breakthroughs, passing beyond old limits, redefining what is possible
* When revolution becomes violent and chaotic, the message is heard and the message is lost
* Technological discoveries
* Disrupting or severing events…events that suddenly break something up or break something apart, with a powerful sense of urgency, freedom, and the need to completely redefine something simultaneously
* Growth at all costs, growth that comes by shock and awe
* Breaking records that have been held for a long time
* Redefining what is possible
* Expanding our horizons for the sake of greater movement
​
Prayer: Give us the courage to redefine our lives wherever the change is needed. Revolutionize our hearts. Help us to believe that we can live up to what we know our hearts are capable of…