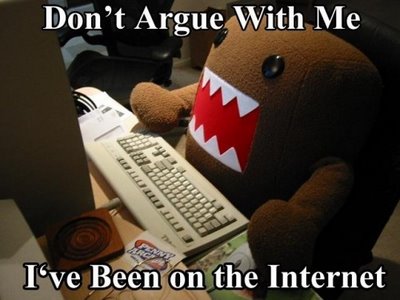 The Moon is in Leo today, making a sextile with the Sun and Venus and then moving straight to the squares with Mercury and Mars, who are opposite today.

* Standoffs, debates, heated discussions,
* Irritation, exacerbation, exaggeration
* Driving a hard bargain, establishing an ambitious new project or agreement
* Lack of grace, forgiveness, and mercy in conflicts
* Self righteousness, advocacy, and courage
* Standing up for something you believe in
* Negotiation and compromise on behalf of advancing an ideal
* Intimidation, bullying, fear, and strong arming
* Passionately outlining a new arrangement or possibility
* Awakening to the truth about something, establishing open and honest lines of communication
* Being emboldened or empowered
* An important decision clarified through pressure, intensity, or difficulty

As the Moon harmoniously picks up the energy of the Sun/Venus conjunction and brings it into the standoff between Mercury and Mars retrograde, we should see conflicts within relationships reach a point of negotiation or dissolution. It’s a kind of shit or get off the pot moment for different points of view that have been at odds or building up tension in relationships for a while now. Put in terms of our inner life, if we’ve been trying to come to an important decision, if we’ve been lacking motivation or clarity around the direction of our lives, then the next few days may represent a breakthrough. As the mutable grand cross represents a kind of sea-change, a transitional phase marked by back and forth, constant inconsistency, or difficulty sorting things out or seeing the forest from the trees, this Mercury/Mars opposition may signal the beginning of the end of the process. Mars will soon start to slow down and turn direct again by the end of the Month, the grand cross will be fading, and this month’s full Moon will take place very close to the Summer Solstice turning point.

In the meantime, the next few days will be marked by the intensity and utility of the Mercury/Mars opposition. Yesterday one of my colleagues, Jenn Zahrt, wrote that Mars is better used to stand FOR something than against something. This is great advice, and especially important when Venus is so strongly involved in the astrology of the moment.
​
Prayer: Help us to be for whatever we are for, and help us to do so without marginalizing the “other,” within ourselves, within our relationships, and in the world at large.