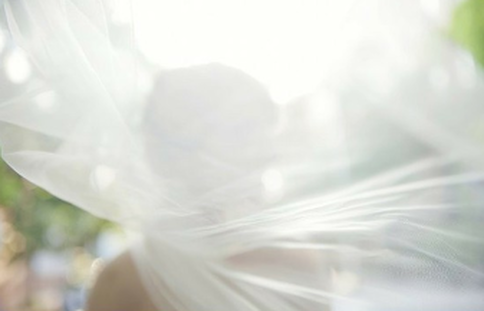 The Moon is in Aries today, engaging the Pluto/Uranus square and also making a trine to Saturn in Sagittarius. Meanwhile Mercury is conjoining Neptune.

The Mercury/Neptune dynamic has been intensifying over the past few days. In fact, yesterday a natural gas leak caused an explosion that leveled the “Neptune Coffee” shop. This is a strange omen that pertains both to natural gasses, explosions, water, caffeine, etc. Yesterday I sat down to begin a very strange horary chart and just as I began the internet mysteriously went down in my house. When I called Verizon they said, “Huh, that’s weird, there’s some kind of static on the line at your place.” I got that feeling like it meant something, and as a friend of mine said who had a similar experience yesterday, “the hair on the back of my neck stood up as though indicating the presence of a spirit.” Regardless of whether it meant anything or not, I recognized the Mercury/Neptune in Pisces symbolism pretty quickly.

Meanwhile watch for these themes from the Moon today:

* Fiery, impulsive, action oriented, aggressive themes or atmospheres (Moon in Aries)
* The theme of revolution (Moon/Uranus), explosive change, unpredictable or destabilizing events, innovation, Promethean anger, demanding change (Moon/Uranus)
* Confronting, disclosing, revealing, subversive information or things that are festering (Moon/Pluto)
* A strong/bold/conservative statement, conclusion, assessment (Moon/Saturn)
* A brave plan that one has to stick to from start to finish (Moon/Saturn)
* A spring like desire to move forward, blaze a trail, start something new, move the body, etc (Moon in Aries)

As the eclipse energy is moving through our lives we might begin noticing new doors opening, or even a new feeling permeating our moods and perceptions. Because this eclipse happened in Pisces there is a gestational quality to this eclipse cycle. We might feel like we’re sitting on the edge of something we can’t quite name…something whose shape we are just starting to see but whose form is still largely invisible. Watch for these things to come into full focus in the next few weeks as we move toward Spring Equinox and the lunar eclipse.

Prayer: Help us to see gently through the veil…to hear the voice of our guide, gently nudging us toward something new, the tide slowly turning