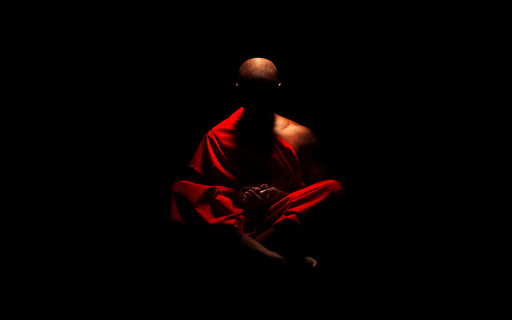 The Moon is in Cancer this morning, applying to trines with Neptune and Mars by later tonight. Meanwhile the Sun has entered Aquarius, and Mercury is moving into a conjunction with Pluto through his retrograde.

Probably the most important transit to discuss right now is the Mercury/Pluto conjunction. Mercury will be slowing down to station over the weekend and will turn direct by the middle of next week. A few things come to mind…

Add to this the movement of the Moon over the next two days, and the coming full Moon, and we’re in for a strongly symbolized week ahead. The Moon today might bring healing and support as she makes interesting trines to Neptune and Mars, perhaps signifying helpful forms of intervention or soothing at home, in the family or body, or within a community or group. The intervention might be somewhat painful or it might involve a little bit of invasive action (Mars), but the trines should mean everything works out for the better, or perhaps a small disaster is averted for now. The Moon’s trine to Neptune and Mars today could also indicate connections to the body or health in general, addictions or substance issues, and interventions or confrontations related to lifestyle, secrets, or health generally.

However, as the Moon moves into an opposition with Mercury and Pluto by tomorrow things will get more interesting. As there is supposed to be a major snowstorm on the east coast, one might anticipate some gnarly transit situations in the early afternoon tomorrow. By Saturday it will be full Moon, so the sequence should be part of an overall intensification of the symbols that won’t fully die down until Mercury turns direct. But even then, Mercury will have to slowly move back over Pluto again.

So all of the above mentioned Pluto/Mercury themes are essentially going to intensify greatly over the next week, due to the timing of the Full Moon. As the next few days unfold I’ll be writing more specifically about these aspects, so stay tuned for more.

​Prayer: Calm our minds, heal our words, and straighten our thoughts…so that we might become the spoken words and living symbols of eternal peace.