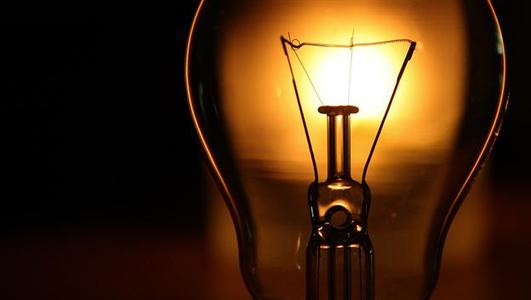 The Moon is in Scorpio again today, meanwhile Mercury’s opposition to Saturn is growing stronger.

Yesterday’s filibuster on gun control in the senate is a great example of the Mercury/Saturn opposition intensifying in the midst of the mutable grand cross. Using the headline as a metaphor, we might say that recent pivotal events in our lives are leading to or intensifying various debates, standoffs, arguments, decisions, and value conflicts. Mercury and Saturn can work together to form commitments, contracts, discipline, and focus, but they may also represent irreconcilable differences that create the necessary conditions for a more hostile or contentious revolution.

In the 49th hexagram of the I Ching, called “Revolution,” a teaching on the subject of revolution is presented. It compares revolution to the molting or changing of an animal’s skin. It says, “On the appropriate day you are believed,” as well as “Only after it is accomplished are you believed.” Additionally, the hexagram follows the 48th hexagram, called “the well,” which has to do with the foundational structures of human society. One translator, Alfred Huang, writes, “When sediment has accumulated at the bottom of the well, abolishing the old and revolution follows.”

The 49th hexagram says two important things about revolution. One, that it can’t be forced, that even revolution must be in accord with proper timing. For this reason we can’t try to convince people a revolution is worthy. The hexagram even says at one point that the only way for people to believe in the cause is for it to be appropriately timed and self-evident, without need for divine signs or convincing proof used to persuade. The second thing this hexagram says about revolution is that it generally isn’t believed until its actually accomplished. This is an odd thing to say after saying that it can’t be forced until it is naturally believed. It almost seems to contradict the first statement about timing. However, this isn’t a contradiction as much as it is a full description of the difficulty of revolution. It has to be appropriately timed, in accord with the cosmos, it can’t be forced, you can’t convince people of it, and yet it won’t ever be fully believed until it is actually accomplished.

The image of the hexgram shows fire and water at odds with each other, and the Confucian commentary mentions the original conditions under which the creation of celestially based calendars came into existence. They were created in order to maintain order and harmony, but they also reflect a preexisting order and harmony…they are themselves, in other words, the products of revolution. Or put differently, revolution and discovery go hand in hand!

Back to Mercury/Saturn….events are conspiring to create the necessary conditions for revolutions of one kind or another…from these polarizing tensions, symbolized by the grand cross and the Mercury/Saturn opposition, new forms of knowledge and organization can be discovered. However, Mercury/Saturn implies that both timing, patience, and attention to detail are important. The conditions of revolution are narrow, and powerful discoveries have to conform to both the timeliness and the unbelievability of the ground from which the discovery erupts.
​
Prayer: Help us to bide our time and patiently usher in the discoveries and revolutions of this moment.