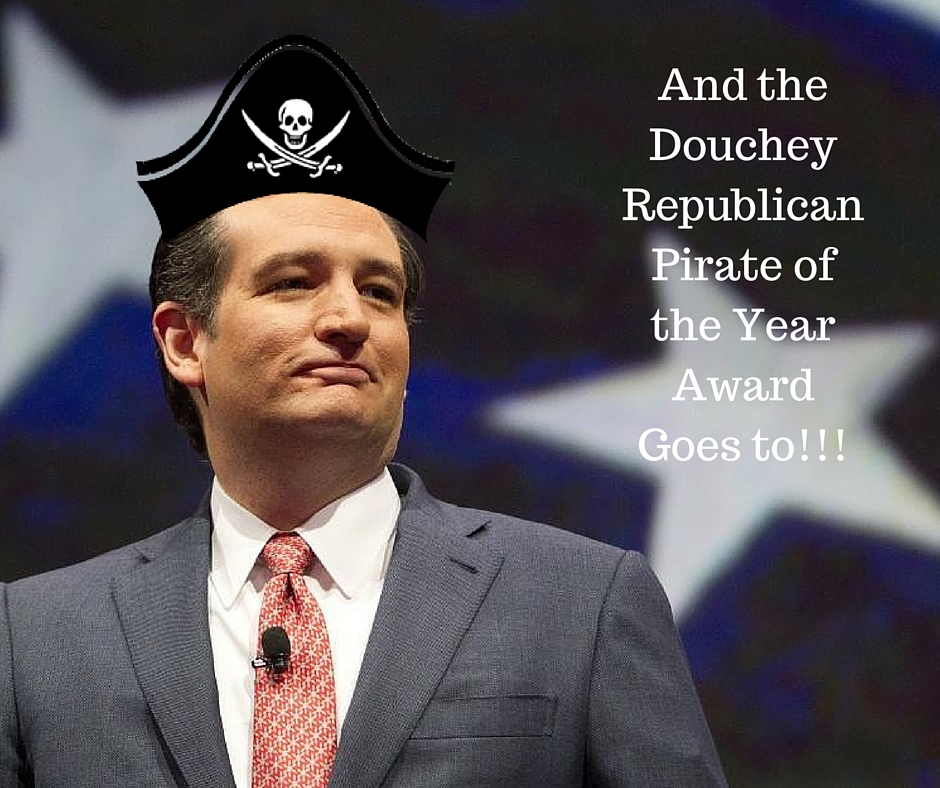 The Moon is in Aquarius today, moving toward a square with Mars in Scorpio.

Prayer: Teach us to listen to our anger and frustration and fear whenever it arises…and rather than reacting or acting out, help us to remain receptive and compassionate, like a kind host with good boundaries.