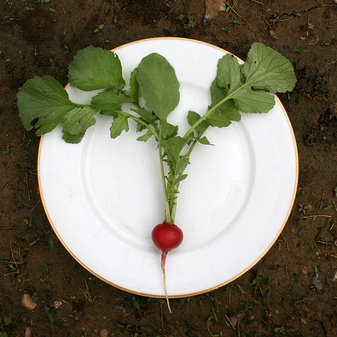 The Moon is in Virgo this morning heading toward squares with Mercury and Saturn. Meanwhile, the Sun has finally left Scorpio and entered Sagittarius.

* Challenges in communication, negotiating, or coming to agreements on terms. Keep working at it, the support is there! (Moon square Mercury/Saturn today)

* Offering or receiving less than what someone wants. Patience, frugality, modesty, and sincerity further your cause. (Moon in Virgo, square Mercury/Saturn with Mercury helping the sextile between Jupiter and Saturn)

* The word “no” and its own version of creativity…what is spawned when the word “no” comes around. (Moon square Mercury/Saturn)

* A messenger and his/her role in helping an arrangement happen, perhaps despite fewer resources or less to work with than might be desired. Treat your messengers with respect, they are here to help right now! (Mercury making a sextile to Jupiter and then conjunction to Saturn while Jupiter/Saturn come together by sextile)

* Restrictive speech, freedom of speech/press, attempts to control or coerce information (think for example of Trump’s off the record meeting with the press execs this week!)

* An approaching rapid change of circumstances, geared toward growth, revolution, liberation, and expansion, though it may involve some elements of shock and upheaval, is on the horizon (Jupiter approaching an opposition to Uranus)

Meanwhile, the Sun has entered the changeable fire sign of Sagittarius, the abode of Jupiter and place of the Bowman! More on Sagittarius tomorrow, but for now a simple reminder that the solar year is coming to a close and new horizons are starting to appear beyond the valley of this year. With the Sun in Jupiter’s sign there is also the herald of Jupiters approaching opposition to Uranus. Buckle up, it’s going to be a big next month!!
​
Prayer: Help us to remember simplicity and to stay patient and accepting of any challenges to progress that appear before us today. Often a first challenge or setback is an auspicious sign…