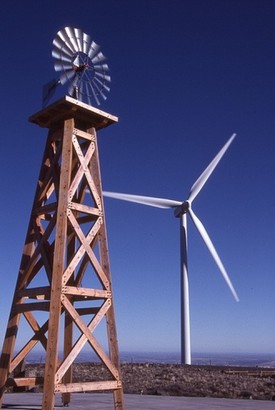 The Moon is in Cancer today, applying to the Sun by trine. Meanwhile Mercury is finally starting to appear again as the evening star and is moving toward a conjunction with Saturn just as Jupiter is making his sextile to Saturn.

* As the Moon is waning she starts bringing things to conclusion, or starts disseminating and releasing things from their bonds, as she makes aspects to other planets. There is perhaps no more helpful aspect for releasing, completing, following through, or finding resolutions than the disseminating trine from the Moon the Sun. When the lights work together, things come together. Watch for this today!

* Meanwhile, Mercury is emerging from under the beams and starting to make his first appearances as the evening star. We should not be surprised to see new information, ideas, or opportunities, as well as important messages and messengers, appearing in our lives.

* Since Mercury is heading toward the sextile with Jupiter and then the conjunction with Saturn, the themes above are likely related to a much larger and more substantive, long lasting proposal, convergence, partnership, negotiation, or compromise. Mercury may very well be acting as a third party, ambassador, representative, or messenger, who is trying to broker a deal or bring two sides of something together for the long haul.

* Jupiter and Saturn coming together in the midst of the Jupiter opposition to Uranus may also involve rapid breakthroughs and opportunities for advancement or liberation of old conditions, thanks in no small part to the old and new coming together successfully in a compromise or joint effort of some kind.

The month ahead is going to be exciting not only because of the Jupiter/Uranus opposition, in other words, but also because the opposition is taking place while Jupiter and Saturn are really getting on the same page to help each other with something or to harmonize an agreement that will be beneficial to two very different planets. In fact, in the old world before Uranus was discovered, the convergence of Jupiter and Saturn was a signal of turnover and change politically and socially. The fact that these two planets are in a sextile over the next few weeks, with reception (Saturn in Jupiter’s sign), right as Jupiter opposes Uranus, suggests that the changes coming will not only involve revolution but also compromises that promote greater harmony in the long run…a foundation is being set and exciting alliances are being formed during a period of revolutionary activity.
​
Prayer: Thank you for the opportunities entering our lives, and before we say or do anything about them, help us to recognize the image of the moving planets they reflect…and beyond…the divine mind whose order, purpose, and meaning they speak.