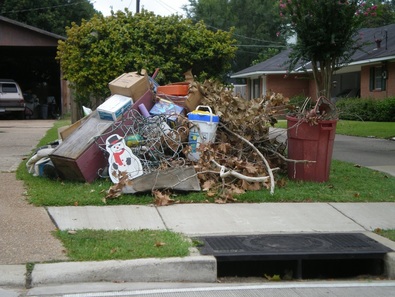 The Moon is approaching conjunctions with Saturn and Venus today.

Whenever the Moon approaches a conjunction with Saturn we often see addition through subtraction as a significant theme. For starters, Saturn occupies the two signs opposite the lights, Aquarius and Capricorn. He is therefore generally related to that which opposes light: ignorance, darkness, decline, decay, degeneration, limitation rather than growth, old age rather than youth, death rather than birth, and so forth. Of course there is powerful wisdom in the darkness, secret truths that offer their gifts during periods of decay or decline, and so we’re not out to get Saturn here anymore than Saturn is out to get us. That being said, in this subjective world we live, one that is dominated by our attachments to pleasures and our aversion to pain, Saturn’s relationship to darkness and decline is not generally celebrated.

Back to the Moon’s conjunction to Saturn. The Moon’s light is currently waxing. It’s a very early and young moon, which means the wheel of fortune is turning toward increase, gain, growth, and development. As it’s building the Moon is in Jupiter’s sign, and it’s just made a harmonious sextile with its ruler, Jupiter. This could signify many specific things, but let’s keep it general and just say that the Moon is busy growing something and has recently gained the support, approval, or assistance of someone or something. Now it comes to conjoin with Saturn, master of decay, decline, deprivation, etc. So this could mean a couple of things. One, we hit an early roadblock with something. Or two, in the early phases of building something we have to subtract or eliminate something else in order to continue moving forward.

For example, I’m writing this post because on the New Moon my wife and I got started with the very early stages of building an herb and vegetable garden for next spring. This morning there is literally a small crew of people demolishing an old and rotting chicken coop from our land in order to make room for future elements of the garden.

The fact that the Moon will flow forth from Saturn and immediately move into a conjunction with Venus suggests that a Saturnine encounter today is necessary but will flow forth smoothly into the continued designing or creating of something special.
​
Prayer: Help us to see old Saturn’s presence as a necessary part of today’s developments.