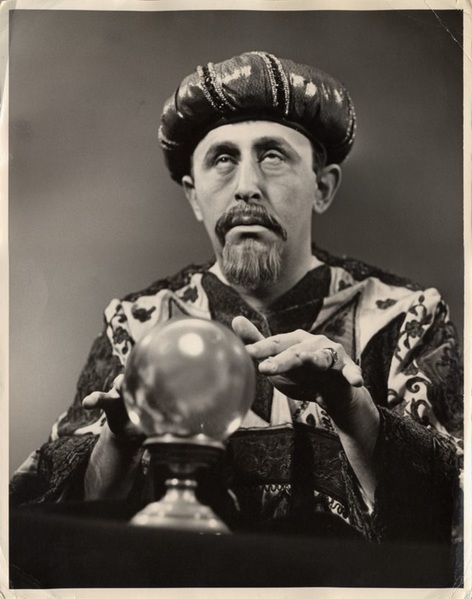 I know that some of you were interested to hear about my experience with the medical intuitive I visited with today. While some of it will remain personal, I’ve decided that I’d like to share a few elements of the experience because it was so entirely Saturn/Neptune that I wouldn’t feel right not sharing it with others who are eager to learn more about Saturn/Neptune, like myself.

First, the woman described the source of some of my reoccurring physical problems within a spiritual/psychological picture, and it was unbelievably accurate. She then went on to describe the exact physical symptoms they will or have been causing, which was also very specific and very accurate. Then she shocked me and said that I’ve been trying to treat the symptoms rather than the root of the issue for a long time. She described many of the exact things I’ve tried to do to counter the effects in my body, and she said in each one of them I’ve been in a kind of denial about the root or source of the issues, which she identified as post traumatic stress disorder. This is interesting because in the past month or so I’ve become very interested in a project aimed to cure PTSD by one of my first shamanic teachers, Hamilton Souther and the Blue Morpho Foundation (they are currently raising funds to cure PTSD by a new methodology).

This is where it gets very interesting. She essentially suggested that I lose my pride (that’s how she characterized it) and try a very mild western medicine mood-stabilizer. The intuitive is also an MD who specializes in Behavioral Neuroscience, and it was quite different for me to hear someone suggest that I try western medicine. She suggested that my physical symptoms were all essentially manifestations of PTSD. She suggested that years of ayahuasca use was also part of the intensification of PTSD in my life, though she understood that for some people it’s helpful in curing/treating certain issues. She did seem somewhat dismissive of ayahuasca on the whole, which concerned me, and she was also somewhat flippant in other areas of the reading. Nonetheless, the idea of a range of physical symptoms being triggered rather cyclically because of heightened stress responses in the body due to PTSD felt very accurate, especially considering she was able to also pinpoint many of the earliest experiences of trauma and the ongoing karmic lineage surrounding its pattern.

She also told me that many people who work in professions like astrology are able to do so because of the experiences that are opened vis a vis trauma, but that doesn’t mean that we are ever cured of the wounds associated with the trauma. She essentially had a kind of Saturnine attitude about the unchangeable nature of wounds and how sometimes the only thing we can do is turn to medicine for help. She criticized me for being too puritanical about western medicine before I had even told her I was afraid of and/or against the use of western medical psych meds. She said “How does someone who takes ayahuasca for ten years worry about side effects for a small dose mood stabilizer for PTSD?” She told me to “Get real sweetheart; you’re telling yourself a story you don’t need to be telling yourself. You think there’s something wrong with you when the truth is something difficult happened to you, and others in your lineage, and you’re too proud to get a little basic help. You think you’ve got personal demons to conquer because you think there’s something wrong with you. But that mindset will just keep you stuck in the PTSD cycle. Constantly trying to rise above or will your way past your own hyper sensitivity and the volatile moods you experience from old, traumatizing experiences you had. You realize that doing that only makes you more sensitive?”

It was an odd mix. On the one hand, she had completely “read me” on an intuitive/Neptune kind of level. On the other hand she seemed somewhat rigid about the idea that I need a mood stabilizer to help me deal with having extremely volatile physical responses to a variety of things in my environment (again, all of which she was able to see/name specifically without me telling her anything).

How do you possibly criticize or suspect someone who can see and name what you’re dealing with so accurately? Just because someone can see you accurately does it mean their advice or remedy is also accurate? Is that just more of my fear speaking?

What’s more…knowing I was an astrologer she made a comment about four or five of her planets being in the 12th house. She was clearly making the assumption that I would make the connection between her work or abilities and Neptune or Pisces. But I jotted down on the piece of paper, “I wonder if she knows that the 12th house is traditionally the joy of Saturn?”
While the 12th certainly might connect an individual’s career to hospitals, psychiatric patients, dark nights of the soul, and suffering or disease (and that might seem a distantly accurate picture of this woman’s work..having not seen her chart I can’t be sure), I’ve also commonly seen the 12th related to individuals who dabble in black magic or power trips of the psychic or psychological variety. She had a very powerful effect on me. My mother, who has just finished her degree in psychiatric nurse practitioning and also has a Sun/Saturn in Scorpio in the 12th house, wrote to me in response to my reading and said, “Let me think about that for a while. Let me do a little research into the particular drug she recommended you take.”

The woman even recommended a specific mood-stabilizer. She also said that people “like us,” people who specialize as healers (I don’t necessarily identify that way), often struggle to keep stable moods and that her and her dear friend (the name of a very well known medical intuitive) are very open about their own use of medical mood stabilizers.

When I shared my resistance to them more openly and divulged my fears, the woman also oddly said, “So you would tell me not to use what helps me to stay kind and helpful to others rather than savage? Would you hold back insulin if your child needed it? Why are you so hard on yourself?”

At this moment I have no conclusions whatsoever, and though I’m openly sharing this for the sake of community reflection and learning I would also ask that people keep their opinions to a minimum while I’m still personally processing and reflecting on the experience. As I shared earlier today, I had been wanting to see someone of her caliber, doing something like she does, for a long time but have been hesitant essentially for all the exact reasons you might feel skeptical reading everything you’ve just read.

When the last Saturn/Neptune square came around in these signs witches were being burned at the stake by puritans. Sometimes I feel like a puritan, so I don’t want to go witch hunting. At the same time, Saturn/Neptune might refer to malefic (Saturn) spiritual forces (Neptune), and I don’t want to be duped by a witch either.
​
Prayer: My body is a temple, my mind is a temple, my thoughts are the reflections of God, my path is holy and protected, my learning is endorsed by the love of the universe, and the right path to healing and growth will be discerned with patience, love, and kindness