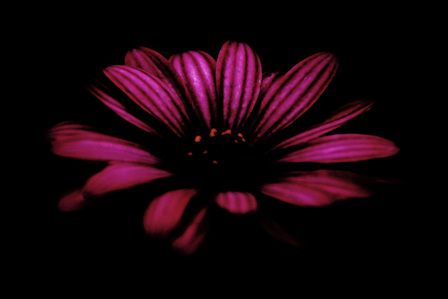 As the Moon and Venus move closer to a trine of Neptune, we might recognize the growing feeling of mystery, allure, depth, and sensuality.

CS Lewis once wrote, “It is the chief duty of the interpreter to begin analyses and leave them unfinished.”

Lao Tzu wrote, “The way that can be named is not the way.”

And James Hillman wrote, “The soul is undiscovered, though explored forever, to a depth beyond report.”

In the Voyage of the Dawn Treader, the children meet a talking Star. Skeptical Eustace says, ““In our world a star is a huge ball of flaming gas.” The star replies, “Even in your world, my son, that is not what a star is, but only what it is made of.”

We sometimes think of this mystery as having to do with the limits of the mind. But doesn’t that put mystery in the service of the mind, as though we each have an easily accessible, bottom line, “Well, some things just can’t be spoken. It’s all so mysterious anyway!”

Isn’t mystery something whose contours say things to us..even if they’re hushed, or unrepeatable…mystery is not an empty place holder, a dead end, or a white surrender flag. I’ll have none of that!

I see mystery like the body language of God. A subtle language that speaks more and more the more we choose to see beyond the visible, hear beyond the audible, and touch with hands of heart.
​
Prayer: Venus, Moon, Neptune…may the mystery make us feel all right.