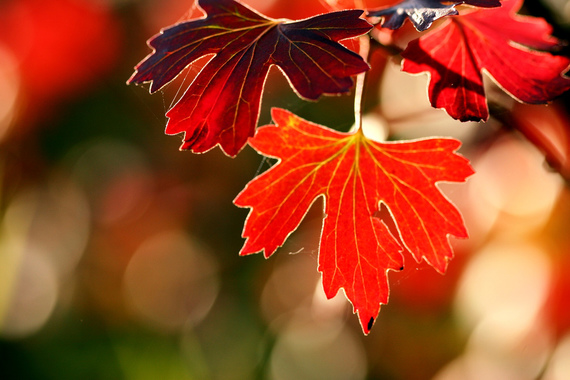 The Moon in Sagittarius is making trines to Venus and Uranus this morning, and then slowly but surely working its way to a trine of Mars and its first quarter square of the sun.

Whatever has been taking shape since our new moon (which was a solar eclipse this month) is now taking hold and potentially facing its first growth related crisis. First quarter moons have often been described astrologers as a pivotal time of development or something like a coming of age rite of passage. This idea has to be applied to a microcosmic time period (a 28 day moon cycle), but the metaphor still holds up. Often we find ourselves going through some rapid series of challenges, hard work, setbacks, and turns of plot during 1st quarter moon moments. Sometimes its as simple as a critical change of thought or perception, and in this way it’s perhaps more subtle. Watch and see what you find over the next 24 hours or so!

Meanwhile, in the next few hours as the Moon trines Uranus watch for unexpected jolts of insight, awakening, and unpredictability or eccentricity. Uranus’ effects will be intensifying again in the coming months as Pluto turns direct and begins working its way back toward their square. Although their square won’t be exact again, we will most certainly feel the effects of their application toward one another.

As Mercury is retrograde we have to remember that he’s also barely moving in his retrograde. This might mean that while some essential changes are happening in our lives, they also might need more time before the changes are fully formed. During this time of the month, when I get a new idea, or I feel like revising or revisiting something, I try to wait 3-4 more days until Mercury starts gaining speed again. Then my thoughts are usually more fully formed on the matters at hand.

Last but not least, it’s fall equinox in just a few days. The equinoxes and solstices might seem like insignificant events, but astrologically they are anything but small. Each solstice and equinox represents a major turning point in the solar cycle of the year, and the fall equinox in particular represents the entryway of the sun into its death phase. The sun in Libra is in its “fall.” The fall season was named after the fall of the sun in the sky and the fall or descent of plant life back into the underworld. Not surprisingly the sign of Libra is depicted by the scales of judgment, justice, and truth. The next thirty days are the most important days of our solar year in the sense that our work will begin its phase of completion for the year…a time where integration, dissemination, releasing, understanding, rewards and consequences, and the envisioning or imagining of the next cycle all start to take place. It’s a particularly great time to begin intellectual or spiritual journeys of learning or understanding, as the dark part of the year also reflects the wisdom of the cycle. The scales of justice are also a symbol for the gathering and weighing of experience…the results of which are truth and knowledge, as well as discernment.

Prayer: Today is the sun’s day. Thank you for the light and life you give, all year round, and even now as you begin to descend for the year…we also celebrate the abundance of what you give to us in death.