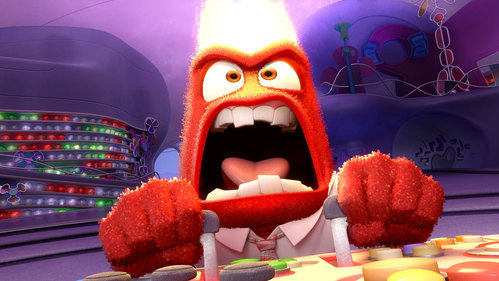 The New Moon is in Leo today, conjoined closely with Mars.

* This new Moon cycle includes a lunar eclipse on August 7th, followed by a solar eclipse to begin the next cycle on August 21st.

* Today’s new Moon opens in conjunction to Mars, highlighting the upcoming combustion of Mars with the Sun (happening Wednesday of this week).

* A New Moon with Mars means action. This upcoming cycle will include a new era, led by a new force, a new initiative, a new sense of purpose, leadership, enthusiasm, or power.

* This new Moon may also mean the death, frustration, or collapse of the Mars archetype in general. It’s okay to feel ineffective, weak, or inconsistent right now. Often times of failure, fatigue, and ineffectiveness are amplified or appear larger than life right when we’re on the precipice of a period of rebirth.

* It’s also normal to feel sort of sick tempered right now. If you don’t feel like you’re fully in the driver’s seat, like you’re easily frustrated or irritated, domineering or even mean and impatient, this too shall pass. A New Moon with Mars dying means there is a new beginning in store, and the burn will bless us if we stick with it and refuse to quit just because we might be struggling to stay with peace and patience, tolerance and kindness.

* Remember that this cycle also includes Jupiter moving into a square with Pluto. Justice, balance, fairness, or the total lack of these things despite superficial appearances, are at play right now, so it’s important that we take a longer and broader view of whatever frustrations we’re facing, as well as the rebirth that is at hand early in this cycle. In the realm of cause and effect, though we can’t always see it, and though it’s often quite mysterious, the frustrations, challenges, or irritation that we’re experiencing were planted long ago. If we study what is happening right now, especially those things we are suffering, we can often discover the subtle actions from our past that led us to the place we’re in now. Understanding these patterns from the past, we are given the opportunity to begin again, hopefully, and wiser for the wear.

* As the New Moon comes through watch also for the opposition between Venus and Saturn. Venus and Saturn opposed bring deeper commitments to learning, structure, form, and commitment to relationships, art, and beauty, as well as challenges or hardships in love, relationships, allegiances, friendships, or among employees, etc. Differences of belief, differences of approach, differences of style, differences in how we communicate…each of these differences can bring us closer together or drive us apart.
We can’t force things right now, and we can’t avoid certain kinds of relationship tensions either. The situation will change mid-way through the week as Venus separates from Saturn and Mars is born again. Stay tuned!
​
Prayer: Give us the courage to start again, each time we are frustrated, each time we fail, each time we fall short. Give us an unborn and undying confidence.