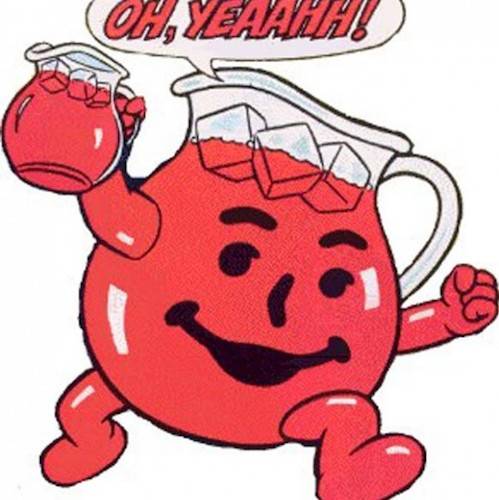 The Jupiter/Saturn square is nearly exact!

Watch for these cartoon characters to twirl through your life in the next week or so:

* Someone calling you a millennial because the word has become a lazy concept used by anyone and everyone to complain about someone younger than themselves
* Older people acting like teenagers and younger adults acting like grumpy old men
* Liberal people acting rigidly and conservative people acting fast and loose
* An important promotion or increase in responsibility…you say to yourself, really, me? Okay!
* Suddenly you decide to yourself that it is no longer necessary to hold yourself to certain standards…you give your SELF a promotion rather than seeking one
* Despising your age, resenting someone else’s youthful appearance, or admiring someone’s maturity and success…be careful!
* Literally someone hands you a torch and says, “I heard I was supposed to pass this to you when the time was right.” You say, “I think that’s just a metaphor.” But there you are…with a torch in your hand.
* You have decided to reorganize a system or platform or message of some kind…enjoy the work!
* You decide a participation trophy isn’t real or good enough…
* You believe in something again after a period of feeling let down
* You stand back and realize, “I have been drinking the kool aid. No more kool aid.”
​
Prayer: Help us to recognize the changing times. Because they’re also really pretty to look at.