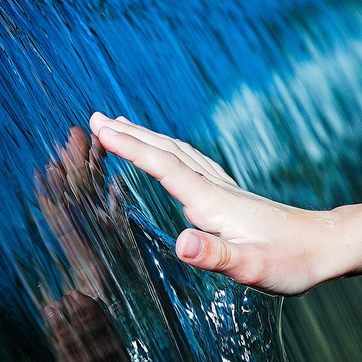 * Gathering together with someone or with a group of people that you had formerly dismissed or separated from (Venus trine a recently turned direct Mars)
* Carefully handling the unrealistic or uneven demands of someone or something else (Venus/Mars trine with Moon/Mars square)
* Unrealistic demands or expectations generate a grudge match (Moon/Mars square)
* Power or authority being given out or delegated (Mercury Cazimi)
* A tactful conversation, message, or exchange, with vulnerable people or feelings or issues on the line (Venus/Mars with Mercury Cazimi)
* Judgments being delivered softer than expected, softening a verdict (Venus/Mars trine)
* Unreasonable pride meets an unreasonable person (Moon in Leo, Mars in Scorpio)
* Negotiations of conflicts and being careful of the middle person (Venus/Mars with Mercury Cazimi)
* Agitation, inflammation, irritation, heat, and the body, health, or emotions (Mars/Moon)
* Women’s health, health issues, the first appearance of a growth or cyst (Mars/waxing crescent Moon)
* The subject of violence or hostility toward women, children, or the family (Mars/Moon)
* Pride and arrogance lead to a downfall (Moon in Leo/Mars in Scorpio)
* Empowered emotional choices or confrontations (Moon in Leo/Mars in Scorpio)
* Holding out an olive branch to an opponent or someone who is being unreasonable or stubborn or demanding…being the bigger person (Venus trines a very slow moving Mars)
​
Prayer: Teach us how to give and forgive, so that agitations may pass through and dissolve, without finding anything to resist.