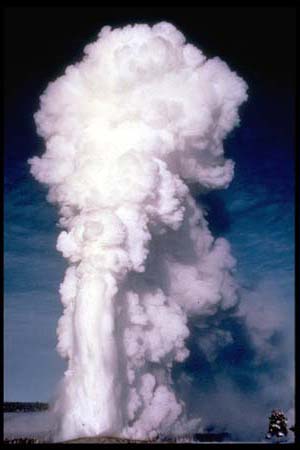 As this week unfolds, Jupiter will conjoin the Sun and Venus will move into a square with Pluto.

* I’ve mentioned this a few times before in the past week, but this is an old Jupiter. When the Sun is just about to conjoin Jupiter it means the synodic cycle between the Sun and Jupiter is about to start over, which means you might think of Jupiter as older, and possibly nearer to death.

* An old Jupiter sometimes means that Jupiter is about to bring something to completion in your life. Look at the whole sign house of Scorpio, or look at the first 3 degrees of Scorpio in your birth chart. If the 3rd degree happens to be a house cusp in the house system you use, then really pay attention to the topics of that house, they will be strongly activated right now. If you’re looking at the whole sign house, then just think about a transformation of circumstances related to those house topics, especially transformations related to growth, wisdom, and the deepening or changing of your beliefs or philosophical convictions.

* An old Jupiter can also point toward a literal person in your life, or an important encounter with several people who fit the theme of an older Jupiter or a transforming or dying Jupiter.

* An old Jupiter in the deep water sign of Scorpio, a mars ruled sign, could be quite explosive. Think of the image of Old Faithful, erupting!

* The late life wisdom of Jupiter is also related to regrets we have for times where we went overboard with something or times when we were too zealous or proud.

* As the Sun conjoins Jupiter there is a very powerful theme of renewal in the air by later this week. A renewed heart, a renewed mind, renewed courage, renewed faith, and possibly a variety of new opportunities or a general feeling of empowerment. Jupiter and the Sun together are like the energy you feel when you wake up excited and full of life after a long period of dullness or doubt.

* Finally, Venus is moving into a square with Pluto by the end of this week. Relationships, relationships, relationships. We are going to see a transformation of circumstances related to relationships as Venus squares the lord of the underworld. Pluto and Venus together draw poison from the wounds of relationships, friendships, allies, romance, and so forth. It’s an intense transit that may also highlight hatred being directed at Venusian targets (the lgbtq community, women, etc), or Venusian people or groups being the means by which deeper areas of unconsciousness are opened up in the public.

* We will keep our eye on the Venus/Pluto dynamic and I will write more on this topic throughout the week. For today I’m focusing on the Sun and Jupiter since its perfection is closer at hand!
​
Prayer: Teach us the wisdom of an old Jupiter. Give to us the fruits of a long cycle of learning. We accept the fruits of this old Jupiter, for better or worse, because we trust the process. Renew our faith by whatever this moment has in store for us.