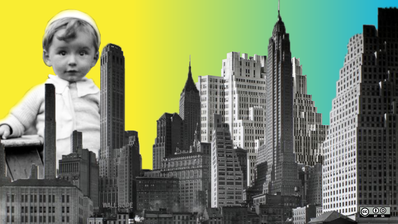 The Moon is in Taurus today, making a number of aspects from the position of its exaltation. Though the Moon’s light is almost gone and we’re heading toward New Moon by early next week, it’s a day of resolutions. The Moon today should have enough juice left from Taurus to push things through to exactly where they need to be by the new moon!

Meanwhile, the Venus/Jupiter conjunction is slowly separating and Venus and Jupiter are both now applying to a square of Saturn retrograde in Scorpio. Let’s take a look at what we can watch for with these transits in the works vis a vis the moon today and tomorrow.

* Agitated moods and emotions (Moon sextile Mars)
* You can’t always get what you want (Mars in fall), but you may get what you need (Mars’ ruler sextile Mars from a strong position)
* Getting the best out of someone or something that otherwise might be seen as weak, pathetic, a lost cause, or lacking anything good to be gotten (Moon in Taurus sextile Mars in Cancer)
* A transformative wave comes powerfully and suddenly…gets things done (Moon trine Pluto)
* The harmony of the lights, makes things happens, brings resolutions, comfortable conclusions, happily ever afters for now (Moon sextile Sun)
* A sweet and satisfying outcome (Moon sextile Sun, Cancer/Taurus)

Watch for any or all of these themes over the next few days, and work with them.

Prayer: Listen for the voice of the divine, the still/small voice..the one that will help you surrender past the disappointments, gracefully accept the blessings, and carefully take your next steps.