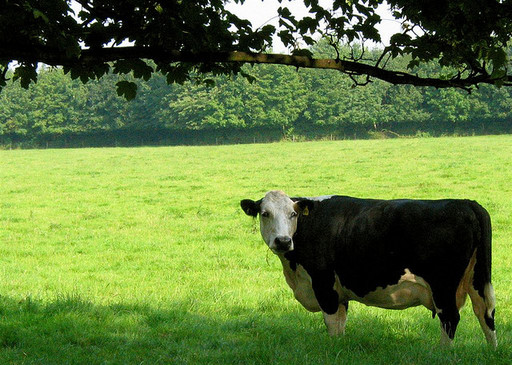 The Moon is just about to enter its exaltation in Taurus where it will shortly make a trine to Mars in Virgo and then Jupiter and Pluto in Capricorn. Forecast: all signs point to a productive mid-week coming off the lunar eclipse.

We’re also finally watching Venus move out from the degree zone of her retrograde, which really got going back in June. For whatever Venus may signify, including the obvious (love, beauty, relationships, pleasure, joy, recreation, decoration, sensuality), we’re finally moving forward after a long escapade in the sign of Leo. The themes of pride, dignity, identity, and style have all been strongly featured during this time, as have the themes of betrayal and loyalty, nobility and self worth, paternity or patronage. Though Venus has been direct for some time now, when she finally leaves Leo and enters Virgo there might be a noticeable change in areas of our lives where these themes have been present. Venus entering Virgo will also join together with Mars and Jupiter for what should be a very productive, if not hard working and somewhat tedious or puritanical, fall season.

In other astrological news, Mercury is becoming more rapidly debilitated by his combustion with the Sun. However he will also have a short period of moving through the heart of the Sun in the coming days. This mixed symbolism suggests both the potential for setbacks, delays, or challenges with regard to all things Mercury (communication, organization, negotiation, dialogue, contracts, diplomacy, bargaining, etc), but also the potential for favorable and very positive outcomes in the midst of these challenges. Since Mercury will shortly be coming out on the other side of the Sun, the changes ahead for us by the weekend will signal a change of position or a revision of some kind that will be implement itself slowly but surely until its transition back to evening star in late November…at which point the changes happening now will likely be seen and recognized more clearly by the people around us.

With Mercury it’s almost always important to see the changes happening on the level of perception. Changes in perception create subtle changes in how we organize reality. Changes in organization create a different context for everything else. This constant wiring and rewiring of perception is about so much more than the audio problems on your computer or the extra hour you spend waiting in line at the airport. It takes a trained and careful eye to trace the subtle changes Mercury brings. Watch for those changes to grow increasingly obvious in the next 3-4 days, and with Mercury in the sign of Venus, watch for those changes to be related once again to the completion of this Venus retrograde cycle.

Prayer: The Moon in Taurus after a lunar eclipse feels awesome, we give thanks to whoever came up with that shit… that is all!