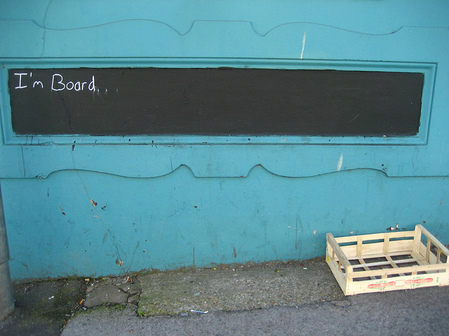 Void of course Moon today, just past full. Meanwhile, Mercury is beginning to slow down in its retrograde and will be making a long sextile to Saturn in Sagittarius over the next few weeks. Let’s take a deeper look at this transit.

First it’s important to look at the aspect itself along with the reception between the two planets. Though the sextile is a harmonious aspect (in the same family as the trine), sextiles still involve a bit more tension or stress than a trine and are generally thought to represent various opportunities for cohesion, heightened awareness, and positive change, though not without some doing. As the sextile is related to the number 6 there is generally thought to be a numerological connection with both hard work and productivity. So that gives us our first clue…over the next couple of weeks while Mercury stations in sextile to Saturn we will have plenty of opportunities to work and find productivity around whatever Mercury and Saturn are up to in their respective signs (we might look at our birth charts to get even more specific).

Next we need to look at the signs and the planetary dignities or relationships of the dignities to one another (this is often called looking at the planetary receptions..how the planets in their signs receive each other). In this case Mercury is in the sign of Saturn’s rulership (Aquarius), but Saturn is in the sign of Mercury’s detriment (Sagittarius). This could mean a variety of different things, but here are a few ideas that stand out:

* No matter how open, inventive, progressive, or revisionary our thoughts or ideas might feel right now, it’s possible that they are still being covertly ruled by a more polarizing or rigid view of truth…

* We may come to realize that there is no way out or around something…even our most inventive thoughts may only be leading us in circles…somehow this bleak and break down realization leads us to stop caring so much about certain problems or the need for their solutions, which creates an immediate gateway to something different

As Saturn was traditionally the God of duality and opposites, his tendency is to frame things in terms of either “the problem of the opposites” as a whole, which is really a problem he has with himself (hence the brooding, isolating, melancholic, dark moods of Saturn as well as his polar opposite exalted Libran desire for balance or the perfect harmony between the opposites), or as the problem between one particular thing and its opposite (either the war for one thing over the other, or again the perfect balance or golden mean between them). Where can we go where Saturn is not? This is why Saturn rules that existential dread, that heavy sense of limitation and constriction, that feeling that there is no way out, Sartre’s “No Exit.”

Whenever we see a problem and it weighs on our imagination, calling us into careful measurements, revisions and precise decisions or commitments, negation and focus, and taking it all very “seriously,” very “concretely,” we’re in the land of Saturn. Though it’s tempting to see the problem as Saturn himself and our commitment to finding a creative solution or breakthrough something else, really the entire process is Saturnine. With more critical awareness of this a few things might happen…

* We might recognize the imaginal nature of both our problems and our solutions…this gives limits to our understanding of problems and solutions alike and hence changes our relationship to both.

* We might recognize the virtue of a problem as well as the limits of a solution, which can lead us into what the soul really wants…which is a deeper focusing on a problem itself…the isolating depths of the problem itself…until its reached its own limit

Whichever way we slice it, the idea of impenetrable problems as well as solutions that are actually still reflections of the same problem will likely be part of our lives for the next few weeks.

Prayer: take us into the blackening focus, the isolation that limits our limitations